Why peppers bloom poorly and are tied

Since pepper is a fruit and vegetable crop, the absence of flowering on it reduces the efforts to grow it and the crop species to zero. Read about the causes of this phenomenon and how to fix the problem later in the article.

The only reason for the sluggish flowering or non-flowering of pepper in general is that in the greenhouse, which is in the open ground, is a violation of the agrotechnical rules for its cultivation. But since these rules are diverse, the sources of trouble in the flowering of this rather demanding plant are different.

Did you know? Sweet, burning, black, red, fragrant ... It is extremely difficult to list all existing types of peppers, since today there are almost a thousand of them.

For its full flowering, pepper culture requires a daylight duration of up to 17 hours. There is a tough dependence: the shorter the daylight hours and the worse the illumination of pepper bushes, the lower the yield. Being a heat-loving crop, pepper feels most comfortable in the temperature range from + 25 ° C to + 30 ° C, at which it gives the maximum yield. In this case, the average daily temperature fluctuations are extremely undesirable. To create such ideal conditions in the open air is almost impossible, therefore, the cultivation of pepper fruits in greenhouses, from this point of view, is preferable. Especially when you consider that heat above + 30 ° C, which often happens in mid-July, also affects the flowering of pepper culture.

See also when and how to remove peppers in a greenhouse.

Requires pepper culture and the right soil structure for it. Acidic and dense soils with excess moisture for it are unacceptable. In addition, the plant is sensitive to a lack of nutrients in the soil, which immediately affects the intensity of flowering and the formation of ovaries. Therefore, in the autumn preparation of the soil intended for growing this crop, it should be fertilized with compost, peat or humus, which are applied at 50 kg per 10 m². And before flowering begins, the soil should be enriched with potassium and phosphorus, stimulating the process of flower formation. Nitrogen, which contributes to the active growth of green mass, is also able to inhibit the formation of buds, as it pushes the plant to an increasingly intensive growth of stems and leaves to the detriment of abundant flowering. Therefore, it is highly recommended not to feed bushes with mullein and other organic fertilizers containing large amounts of nitrogen. Therefore, deciding how to feed this plant during the flowering period, you should first pay attention to boron, as well as potassium and phosphorus.

Did you know? In the Middle Ages, black pepper was the equivalent of money. They were paid work, paid for goods and even paid fines, since this product was equal in value to gold.

An excess of humidity in the air, combined with poorly moistened soil, are some of the main culprits of the poor harvest of this crop. This is especially true for plants grown in greenhouses. The combination of regular warm watering with timely ventilation of the greenhouse can solve this problem. Stalled water in the garden

Being a moisture-loving crop, pepper, however, is excessively moisture-borne in the root system. With stagnation of water in the soil, the flow of oxygen to the roots is sharply reduced, which quickly leads to degradation of the plant, which is accompanied by the falling of buds. Therefore, when planting this crop in open ground, it is necessary to choose areas with a deep occurrence of groundwater and the absence of a large body of water nearby. Accordingly, the watering of pepper bushes should be carried out in such a way that in their case water does not accumulate in their root system.

Important! Overfilling peppers is just as harmful to them as underfilling.

Since the ovaries on this plant are formed through pollination, suboptimal temperatures around pepper bushes can make negative adjustments to this process. The lowered temperature in the mornings and nights almost inhibits the formation of pollen on the flowers, which leads to the absence of ovaries and, ultimately, the crop. The use of stimulant preparations such as “Ovary” in such cases does not save the situation, since the fruits obtained in this way sharply differ in condition from those grown by natural pollination. What to make peppers bloom

If the plant does not give flowers, if peppers cease to bloom or buds do not bloom on peppers, it is necessary:

Important! Growing sweet and bitter peppers in one area, you should arrange beds with these crops as far as possible from each other in order to avoid mutual pollination of plants, which will lead to the loss of their varietal conditions.

To prevent the situation when pepper plants do not bloom, you must carefully follow the agrotechnical rules for growing peppers, while: 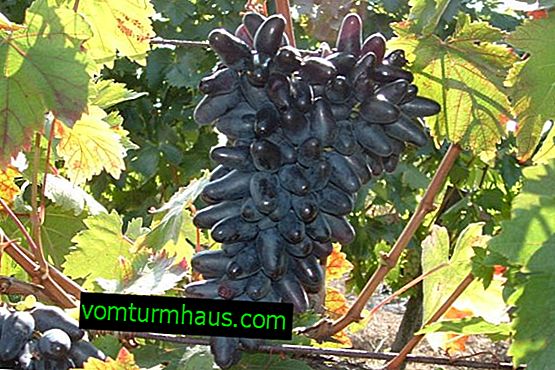 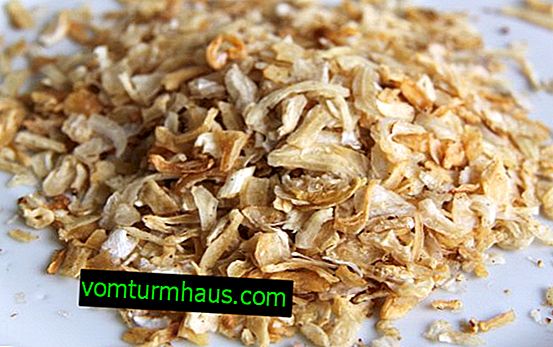 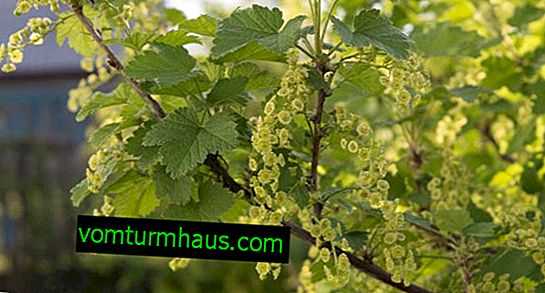 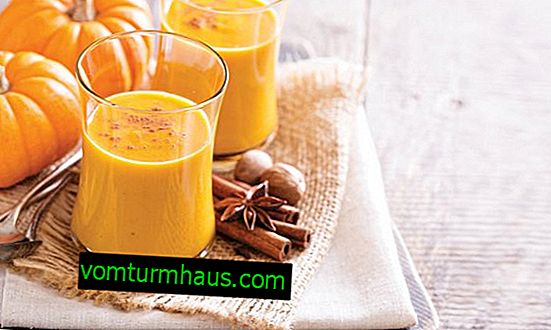