Why can honey be sugared during storage?

By its nature, honey is able to acquire a diverse density: in cells it is almost always liquid, but after pumping it can become more dense. There are several reasons for the crystallization of the product - this depends both on its composition and on the temperature effect from the outside. In this article, you can find out in detail how long after the sugar is pumped out, and whether such a product can be consumed before the new season.

What are the differences between sugared and liquid honey

It is quite simple to distinguish liquid honey from sugared: during the process, the product often loses its original consistency and becomes denser. At this time, various inclusions of sugar crystals are observed in the thickness of the liquid. Often this affects the appearance of the product - it becomes less transparent, turbidity appears, which over time can lead to a color change even to white or cream tones.

Important! During sugar, honey should not be separated into separate fractions - this is the first sign of a surrogate or spoiled product.

The product can crystallize in different ways, while crystals of both large and small sizes, almost invisible to the naked eye, can be observed in its thickness. Large grains often indicate an increased concentration of sucrose, medium - glucose. Almost imperceptible particles indicate its saturation with fructose.

Sugar is a natural process that is characteristic of all highly concentrated products based on sugar solutions (glucose, fructose, sucrose, etc.). It is a response of the substance to the aggressive effects of temperatures, as well as other factors.

Moreover, depending on the timing of the collection process can occur at different speeds. The greatest suspicion should be caused by that product which, over time, at home does not form grains of sugars. Often this speaks of its low quality caused by:

Despite the fact that the majority treats candied honey with caution, in fact it is absolutely safe for humans. During the process, there is no negative effect that leads to the destruction of vitamins, minerals and other substances: on the contrary, the product often becomes more useful than liquid. During crystallization, both wild and cultivated honey loses moisture, which makes it more concentrated, and its effect on the body also depends on it.

Did you know? Sugar can tell a lot about the quality of honey: the more various useful substances it contains, the more uniformly the grains form.

Sugar in no way affects the shelf life of the bee product. This is an indisputable fact proved by many beekeepers and ordinary consumers. Under optimal conditions, good, high-quality honey can be safely stored for 1-3 years, even candied.

Causes and mechanisms of crystallization As a result of this, sugar grains form in honey as the most concentrated elements. After the liquid becomes stable, sugar ceases. In this case, they are often deposited at the bottom of the tank - this leads to the transformation of a homogeneous mass into a colloidal solution, in the volume of which sugar crystals are contained.

The main reason for crystallization is the composition of honey. If glucose serves as its basis, the process starts within a few days after pumping. When fructose makes up the bulk of sugars, the product begins to sugar only after a few months.

Also, the process of collecting treats is quite actively influencing the process: the sooner this happens, the longer the honey stays in the liquid phase. This is explained by the change of melliferous crops with lighter nectar to plants with more saturated ones. That is why aralia, buckwheat and sunflower honey, collected at the height of summer, sugar much faster.

Read also what vitamins are in honey.

What factors affect the crystallization rate

In addition to composition, many factors influence the crystallization rate of concentrated syrups. The main one is the temperature - its increase to + 20 ° C several times accelerates the activity of molecular diffusion of sugars. Also activate the process and all kinds of impurities. Pollen and other pollutants are catalysts of the process, so their presence can provoke sugar even resistant to the process varieties. In addition, do not forget about the natural loss of moisture: it violates the ratio between sugars and water, which activates the appearance of crystals and their deposition.

As mentioned above, sugar occurs most slowly in those varieties that are harvested at the beginning of the growing season. For most product lovers, this raises a perfectly rational question of whether May honey thickens quickly.

Often at this time, blooming of various herbs is observed, and such plants store glucose in a small amount, which directly contributes to the preservation of the product for a long time. In addition, acacia, chestnut and linden honey after collection are also able to maintain a liquid structure for a longer period, up to several months.

Did you know? The chemical composition of honey is close to blood plasma - this is why it is associated with 100% digestibility by the body.

How to make honey liquid?

According to many users, crystallization of any organic matter is a simple process. Most often they use heating, which activates the activity of molecules and their interaction with each other.

However, the direct effect of high temperature on bee products is prohibited, as this is fraught with deterioration of not only their quality, but also aromatic properties. In this case, the so-called low-temperature melting technique is used. How to slow crystallization

Despite the fact that sugar is a natural process, often it negatively affects the suitability of bee products for a variety of culinary treatments and use for all kinds of dishes. In addition, they can be so compacted that their part can hardly be separated from the total mass. That is why most honey lovers take a variety of measures to preserve its ductility and ductility.

Important! Honey should not be heated to temperatures above + 40 ° C - otherwise it loses all of its qualities beneficial to the body.

For this, many methods are used, the most effective among them are the following:

Sugar is a safe and natural process that occurs in any kind of honey. It does not cause deterioration of the product, therefore, even after almost complete solidification, it can be safely stored for up to 3 years. You can avoid premature crystallization in a variety of ways, but it is best to keep honey liquid and clear compliance with all optimal storage conditions will help. 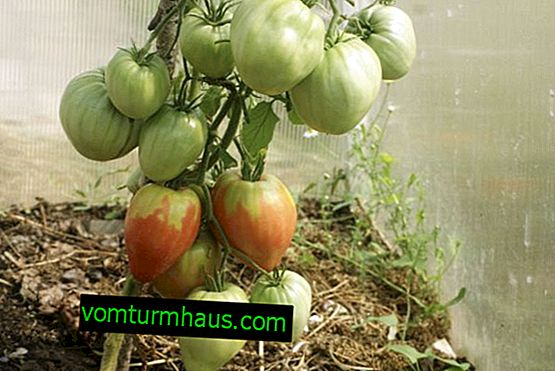 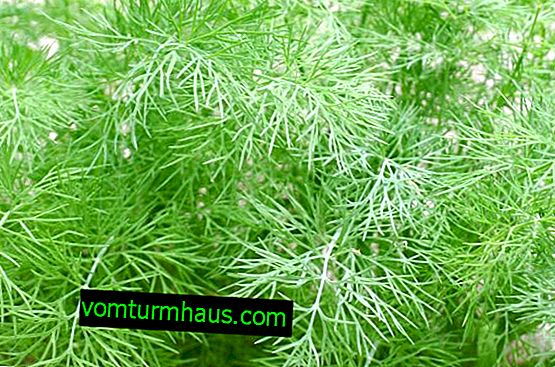 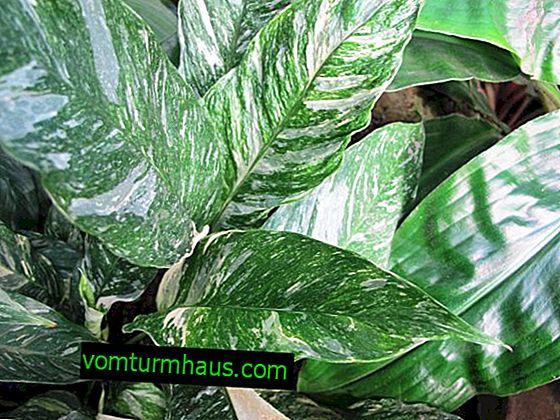 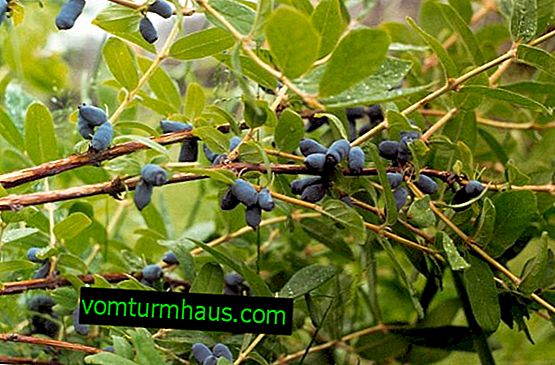 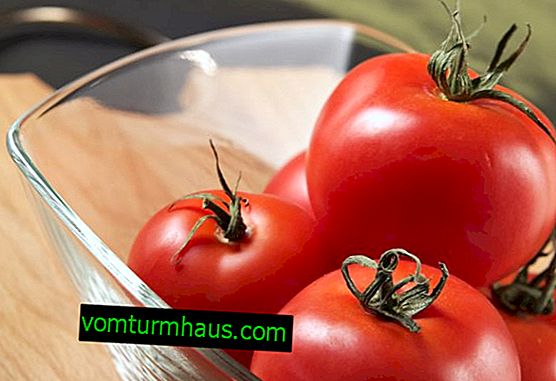 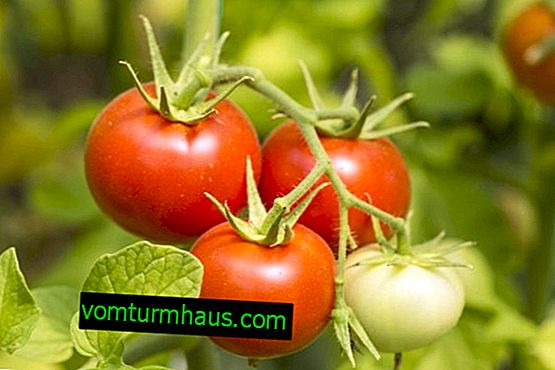