When and how to run a cow before calving

Before calving, the cow should gain strength, ensure that the body has a supply of vitamins and minerals, which contributes to the birth of a healthy calf. To do this, you must perform the correct launch of the animal. Knowledge of the features of this process guarantees high-quality lactation in the following period: we will talk more about them in the article.

The targeted milking termination process is called launch. It is limited by clear timelines. After the start, a two-month period of dead time before calving begins. The name of the period comes from limiting the intake of fluids and succulent feed in the diet at this time.

Did you know? The record for lifelong milk production was 216, 891 kg. The indicator recorded by the Guinness Book of Records in February 2012. The record holder is a cow of the Holstein breed Smurf from Canada.

The launch lasts for a week. If lactation has not stopped, then the cow needs to be helped with medication. You need to start the process 2 months (65–70 days) before calving. The minimum start date for the process is 40 days before calving. Maximum - 3 months before it. This period is suitable for heifers. Farmers believe that it is better if start-up and dead wood occur in the winter, since at this time the cow's diet is naturally depleted in succulent feed, the amount of fluid consumed is also reduced, and, accordingly, it becomes easier to stop lactation.

What is the danger of untimely start of cows

The main danger of an untimely procedure is that the calf may be born with developmental disabilities and in the subsequent lactation period the cow will produce less milk. It is believed that the loss of milk yield can be up to 40%.

Did you know? A cow does not bite off the grass. She simply twists her tongue with a tube around a bundle of grass, as you would with your hand, and then sends it further into the esophagus.

To stop milk production, you must: Gradual start-up is acceptable for all medium-fed cows. During the week, the flow of fluid into the body decreases, and at the same time, the production of milk. The udder is reduced in size. If milk production has fallen by 50% by the end of the week, milking is stopped and a dry period begins for the cows. If this does not happen, then over the next week the scheme is repeated. This happens with cows with milk over 15 liters. The signs of the end of lactation are the same: a decrease in milk production, a decrease in the size of the udder.

Find out which cow’s discharge before and after calving can indicate serious illness.

If lactation does not stop after 2 weeks, then it is stopped forcibly. Preparations for forced start-up belong to the group of antibacterial and homeopathic remedies. The active agent is packaged in a syringe dispenser. You need to use it once, by entering funds into the milk tank. Before use, you must read the instructions for the drug in order to do everything correctly.

Important! The use of medications to stop lactation makes milk unsuitable for consumption within 48 hours. Milk just needs to be poured. The main drugs:

"Brovamast" is an antibacterial drug designed to treat mastitis in cattle. The drug contains two antibiotics and a glucocorticosteroid. It has anti-inflammatory, decongestion and antiproliferative effects. In the package 1 syringe dispenser per 10 ml. Introduced into the milk tank. Nafpenzal and Orbenin are antibacterial drugs and can be used to stop lactation. Drugs are used in accordance with the instructions for them.

After applying the drug, milking is stopped. Puffiness after administering the drug goes away after a few days, and the cow is transferred to a dry diet.

During this period, the animal should be in a dry, warm stall. If the process takes place in the summer, then the grazing of the cow is temporarily stopped or reduced to 2 hours per day. The udder is washed regularly. It is important not to miss the moment if the animal begins mastitis, and start treatment on time.

Important! Mastitis is detected by palpation when massaging the udder before milking. Its signs: udder swelling, redness, pain, hardening, abnormalities in milk. Juicy foods are excluded from the diet, replacing them with poor hay. He is called poor due to depletion of nutrients. Such hay is harvested after flowering and fruiting of herbs in the second half of summer. The rate of straw and hay may be increased. Concentrated feed should not exceed a volume of 1 kg. Feed the cow three times a day. Drinking is also limited to one bucket of water per day. As soon as lactation is stopped, feeding continues according to the scheme of the dry period.

You will probably find it useful to know when you can drink milk after calving.

Timely launch of the cow reduces the risk of abnormal development of the calf and guarantees high-quality lactation after calving. The launch method depends on the milk yield of the animal and is chosen by the farmer, but whatever it is, it must be carried out. 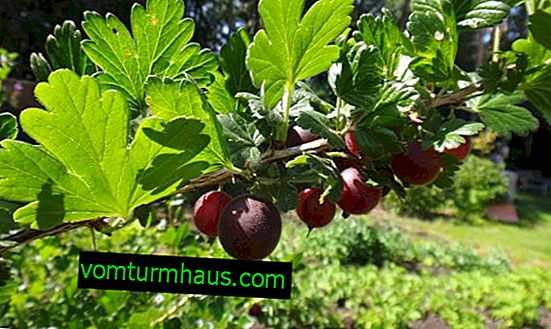 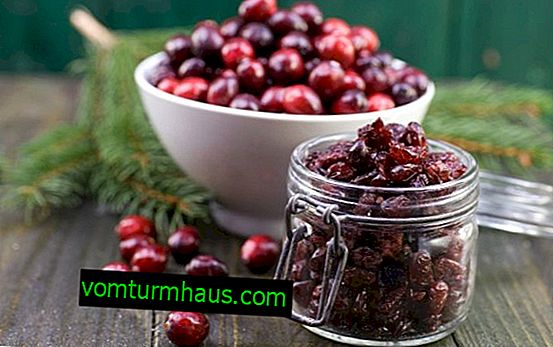 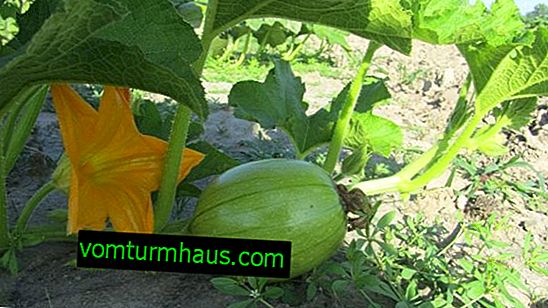