Beekeeping is a painstaking work requiring certain knowledge and experience. In addition, many farms face various troubles in the form of parasites, diseases that can be dangerous for the bee family. One of the most common over the past few decades has been bee varroatosis. What is this ailment and how to deal with it is discussed below.

What is varroatosis and how many days does he live with bees?

Varroatosis is a parasitic disease of honey bees caused by ticks of Varroasis apium. A brown tick 1 × 1.5 mm in size is attached to the bee's body and feeds on hemolymph, thereby weakening the individual. Females of the parasite are viable for a year, males usually live no more than 20 days.

Did you know? Bees communicate with each other through certain movements. So, to attract the attention of fellow tribesmen to the source of nectar, they begin to perform a "dance", rotating in a circle.

Signs and methods of infection

Identifying the parasite is not an easy task for those who are faced with the problem for the first time, however, there are some signs by which the presence of ticks can be determined: Infection with varroatosis occurs by entering an infected individual from the outside in the family. Most often, bees from infected beehives, accidentally caught in a healthy one, or working individuals, to which the parasite attached itself during the collection of nectar, carry the bees. There are cases when the host strengthens the family with an infected brood.

Important! The behavior in the family where the disease spreads becomes restless, the bees become irritable, which is the reason for a thorough check of the hive.

How to determine the presence of a tick?

To identify the defeat of varroatosis, it is necessary to take a number of special measures, after which a decision is made on the need and method of treatment: How to treat bees for varroatosis?

Experienced beekeepers are aware that the prevention of this disease is much simpler than the fight against it. However, the widespread use of ticks makes it necessary to treat apiaries with various methods and means.

The most common way to treat varroatosis in large apiaries is to use ready-made special preparations of acaricides, which may include thymol, amitraz, flumetrin: Antivaro, Apidez, Bipin-Timol and others. Most of these products are available in liquid form and are intended for irrigation of bees with a prepared solution. In this case, the sealed brood is not subjected to spraying and treatment will be ineffective.

Important! In beekeeping, it is generally accepted that if the number of infected individuals is below 4%, then treatment can be omitted.

Therefore, treatment with liquid preparations is carried out in several stages: after pumping out honey and in the fall, immediately before wintering. Sometimes, with strong reproduction of the tick or with weak autumn processing, a second procedure is carried out in early spring. In the summer, processing is not carried out, since many drugs fall into beekeeping products, making them unsuitable. Plates with acaricide (for example, Vetfor), which are placed on the hive, are very popular. Bees come in contact with the plate, as a result of which the drug is distributed to all individuals. In this case, the tool is detrimental to the tick, but safe for the family. Such a tool is placed in a hive in early spring and removed in May, when acacia blooms, and then at the end of the season, in early autumn. For wintering, the plates are removed because they are ineffective at temperatures below + 10ºС.

Among beekeepers, along with chemical agents, folk methods for treating bees from the Varroa tick remain popular:

Did you know? Bees have poor eyesight and are mainly oriented by smell, but they are best distinguished by blue, yellow and white colors.

These methods provide a direct effect on ticks, are not used very often in beekeeping due to the high complexity and relatively low efficiency in relation to an infected sealed brood:

Both methods are only suitable for the treatment of adults. This method involves the creation of conditions to reduce the number of families due to a targeted temporary decrease in brood, since it is in it that the female ticks lay their eggs. So, at the beginning of summer, all broods are brought to a zone remote from the apiary, leaving only fresh to receive the uterus. Thus, the number of ticks is significantly reduced.

What could be the consequences?

Untimely diagnosis of varroatosis and lack of treatment can lead to disastrous results:

Learn more about the external and internal structure of the bee.

There is no specific prophylaxis that can exclude invasion, however, some measures will reduce the likelihood of infection and the intensity of the spread of the parasite: Varroatosis is a formidable and very common disease that can destroy entire families in an apiary and cause serious damage. In order to avoid negative consequences, beekeepers should be extremely attentive at all stages of development of bee offspring and conduct timely treatment measures, preventing excessive reproduction of the tick. 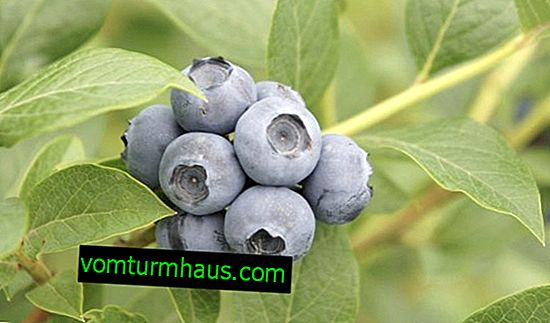 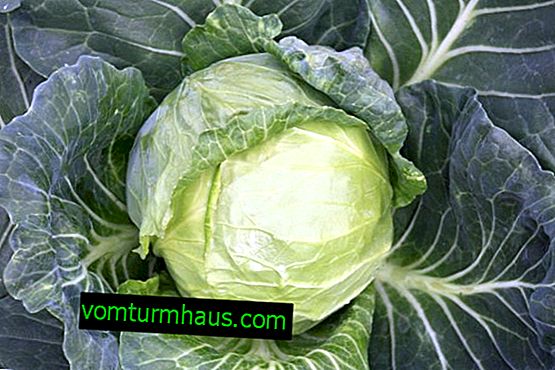 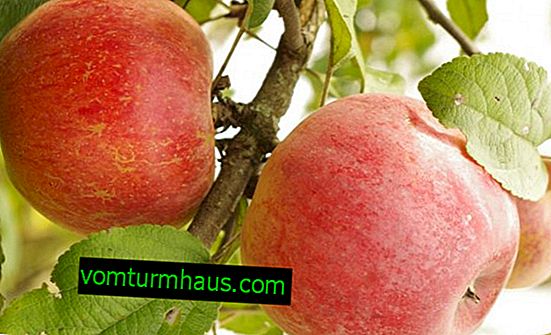 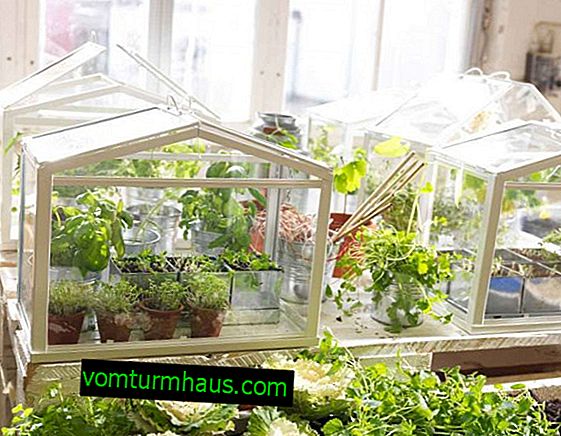 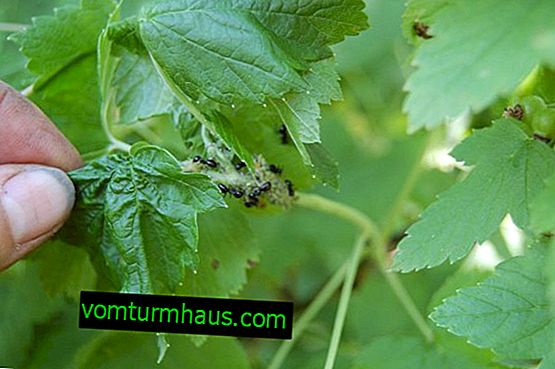