Feeding rabbits is one of the main stages in caring for animals, which provides them not only with good health, but also with high productivity. Today, farmers know many approaches to this process, including those based on the use of specialized factory products. However, not everyone knows that such a nutritious mixture can be prepared by yourself. We will examine in detail the main subtleties of the optimal diet of rabbits, and also list the basic rules for preparing complex nutrient mixes.

Types of feed for rabbits

Each rabbit's balanced diet is based on plant foods. These animals are completely herbivorous creatures; therefore, they do not tolerate any cardinal changes in the food supply. Traditionally, feed is divided into several subgroups, depending on the origin, consistency and overall nutritional value.

Important! The lack of roughage in the diet of rabbits can be determined by their behavior. Such animals intensively gnaw wooden elements of the cage or internal equipment.

Coarse feed in the diet of herbivores is important in the winter. Their share should not be less than 25% of the total mass of feed, in the summer they are given as needed. This food is a dried field and meadow forbs, harvested in the spring and summer. The highest nutritional value is distinguished by hay mowed before flowering, therefore, they are rather strictly applied to the preparation of roughage. Sometimes the deficit of such feed in the diet of fur animals is compensated by tree branches. Young branches of fruit crops (apple tree, pear, cherry, etc.) are best suited for these purposes. Harvested branch feed in the spring or in the first half of summer.

Green fodder is one of the main conditions for the quality nutrition of herbivores. They contain all those compounds that ensure the life of the rabbit, and are also necessary for its successful growth, development and productivity. That is why in the warm period of the year such food should be at least 40-50% of the main food.

Important! Tops and leaves of tomatoes are contraindicated for feeding rabbits because of the dangerous solanin toxin contained in them, which causes a poisonous effect on the nervous system of the eared.

Most often, such feeds consist of: In summer, juicy foods are rarely given to rabbits (up to 10% of the total diet), but in winter they form the basis of nutrition (up to 40%). They are the fruits of vegetable crops, as well as root crops. Such foods are given in pre-prepared form. To do this, they are cleaned and cut into small pieces.

The most popular crops used to feed animals: Can rabbits be fed corn: benefits and harmsSilage is also considered a succulent feed. This is a product prepared by fermenting herbs and plant debris in sealed containers.

They give silage in its pure form, as well as in the mixes based on vegetables and root crops. This product is the main source of vitamins for eared ears throughout the winter.

Concentrates are the most balanced and high-calorie foods. Their main value is that they contain a high dose of proteins and a minimum amount of water. Due to this, the product contributes to the intensive growth of rabbits with minimal consumption.

Did you know? In Australia, rabbits are considered dangerous pests. They destroy the habitat of many local animal species, which leads to their gradual extinction. It is believed that every year this furry animal causes damage to the state in the amount of 600 million US dollars.

First of all, concentrated feeds include:

Most often, concentrates are given to rabbits in dry or semi-dry mixes, regardless of the age of the animal and the time of year. The proportion of such feed in the diet of industrial highly productive breeds should not be less than 30% of the total mass. How to make a ration for rabbits

In winter and summer, rabbits are fed differently, as this is affected by the seasonality of certain foods important to their bodies. In this regard, the nutrition of animals, depending on the season, should radically change, otherwise the eared ears will suffer from a deficiency of vitamins, minerals and other useful substances.

Learn how to feed rabbits in the winter at home. Rabbit feed intake rates depend on many factors. These include the age of the animal, as well as gender, which is explained by the special needs of the body at different periods of its activity. During the preparation of the diet, it is necessary to divide the herd into separate subgroups (by age) and create a special diet for each of them.

The rate of feed intake of rabbits, g / head per day (table)

How to make DIY rabbit food

Harvesting green, coarse and succulent feeds is usually straightforward. But with concentrates, things are not so smooth. Most often, the basis of this group of food products is special combined compounds that help animals quickly accelerate growth and gain weight. However, not many breeders manage to choose a quality product, so we will tell you how to prepare high-quality dry feed from improvised ingredients.

Did you know? Rabbit breeding originated in the III century BC. e., but this industry became popular in Russia only in the XI century A.D. e. Prior to this, exclusively wild hares were used as food.

To create 1 kg of home mixed feed you will need:

Compound feed preparation begins with the preparation of the main ingredients. To do this, the grain and other components are carefully sorted and sieved, contaminants and other impurities must be eliminated. After this, it is necessary to take a deep bowl and mix the ingredients one by one. The resulting mixture is stored in a dry, clean place and used according to the general needs of the animals in animal feed.

This cereal is considered one of the most valuable all kinds of vitamins (groups B, H, E, PP), as well as magnesium, calcium, sodium, potassium, iodine, iron, molybdenum and a high concentration of crude protein, which are important for maintaining an optimal metabolism. That is why barley is the basis of home feed. The most suitable is the grain in unfrozen form. In this case, it retains a thin shell, which contains the largest number of useful compounds. Following barley, you need to add whole grain of wheat to the tank. It is also rich in all kinds of nutritional components, as well as raw protein, like barley. In addition, wheat contains a huge amount of high-calorie substances that contribute to weight gain. Thanks to this combination, the rabbit grows very quickly, while the optimal balance between muscle and adipose tissue is maintained in his body. For the manufacture of feed use wheat bran. They help to saturate the mixture with compounds of magnesium, phosphorus, selenium, potassium, zinc, as well as B and E vitamins and amino acids that are important for building the body. In addition, they contain pectin, which improves digestion, and with it the efficiency of assimilation of other foods. They fall asleep on top of the mass with grain, and then mix everything thoroughly. This is a rather rare product in animal feed, but it has many aromatic substances that enhance the appetite of rabbits. In addition, flax seeds are rich in a complex composition of trace elements and vitamins that enhance the immunity and metabolism of animals. Thanks to this, the effectiveness of other feeds increases significantly. It is possible to introduce flax seeds into compound feed in unlimited quantities, although 1 tbsp. Is considered the optimal norm. l. / 1 ​​kg. It is needed as the main source of calcium. This ingredient is especially important with an intensive system of animal husbandry, since a lack of calcium with enhanced body growth can lead to all kinds of pathologies of the musculoskeletal system, as well as brittle bones. Use only carefully chopped shells, for this it is ground in a blender or kitchen mortar. After introducing flax seeds and eggshell into the bowl, the mixture is re-mixed. Peas are important for rabbits not only in their many vitamins and minerals, but also in their high protein content. After adding peas, the mixture is re-mixed, after which it is poured into a separate container for storage.

Important! It is not recommended to give whole peas to eared pets, before preparing the compound feed, it must be split into two halves.

The best feed from manufacturers

Today, a large number of products are presented on the rabbit feed market, but the following products are most popular:

What you can not feed rabbits

Domestic rabbits are unpretentious and almost omnivorous farm animals. However, these furry animals are characterized by a weak digestive system, which reacts sharply to various specific substances contained in food, so they are strongly not recommended to be fed:

Read also how to not feed rabbits at home.

Feeding productive breeds of rabbits is a rather complicated process, which not every farmer can afford. These animals need a balanced and rich diet, including concentrated feed. There are many brands of products on the market today, but effective feed can also be prepared with your own hands, in which case the ration of fur animals should be based solely on high-quality products. 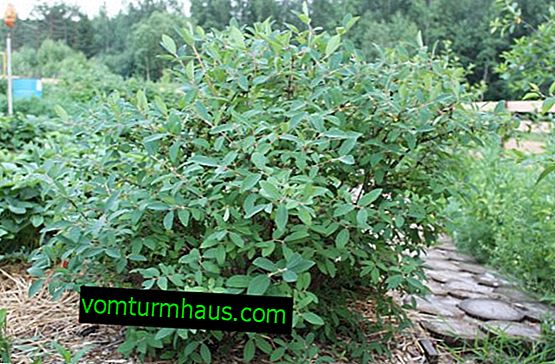 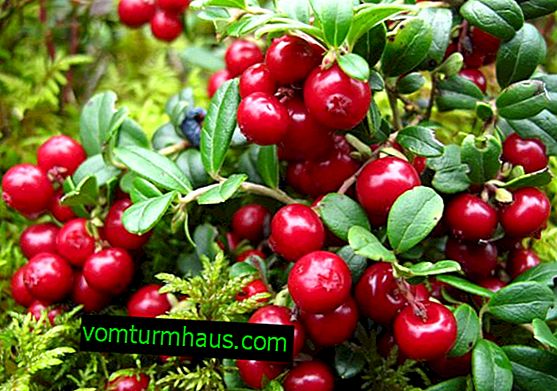 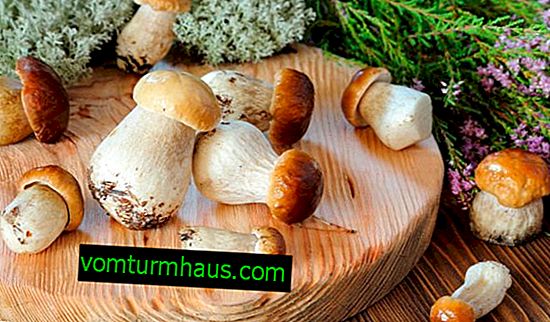 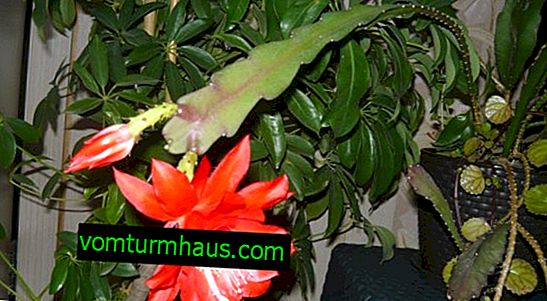