Potato Vector: description and characteristics of the variety

A fundamental factor influencing the production of a high-quality potato crop is a properly selected planting material. A promising table culture in this perspective is Vector. About its pros and cons, as well as the rules of cultivation, read below.

The variety was obtained, thanks to the efforts of specialists of the Federal State Budgetary Scientific Institution "All-Russian Research Institute named after Lorha. " To obtain Vector varieties were used:

Did you know? Potato fruits in Europe appeared in 1580, however, until the XVIII century. the plant was not cultivated, since it was believed that the use of root crops caused leprosy and other untreatable diseases. In 2014, potatoes of this variety were included in the state register of selection achievements of the Russian Federation and allowed to cultivate in the central regions. There is a Belarusian variety with the similar name "Vectar", which is called Vector in common people - they should not be confused, since these are 2 cultures that are excellent in their characteristics.

The main features of potatoes Vector:

Did you know? Until the beginning of the active cultivation of potatoes in Russia, the main food was turnip.

Choosing a variety of potatoes for cultivation on a particular site, it is worth considering all its pros and cons, which will optimize the quality of seasonal work and increase productivity.

Vector is an undemanding culture. However, when the basic agricultural rules are followed, it shows a higher yield and is practically not affected by diseases and pests. The best time for planting is the first decade of May for the central and northern regions. In the southern regions, potatoes can be planted in April, when the danger of return frosts is over. Important! At the time of potato planting, the soil temperature at a depth of 10 cm should not be lower than + 10 ° C.

There are no special requirements regarding the composition of the soil - the variety bears fruit well on any soil. But, if it is possible to plant potatoes on loam, sandy loam or chernozem, then the yield will be much higher. The only requirement is the level of acidity. Ideal pH values ​​are 4.5–5.5.

The vector needs a lot of light, so it is best to place it in the southern and southeastern zones with low groundwater (at least 2 m).

Do not forget about the rules of crop rotation. Potatoes can only be returned to their original place after 3-5 years.

Soil preparation should begin in the fall. First of all, it needs to be dug to a depth of 20–25 cm and disinfection using wood ash. For each m² make 500 g of powder. After 1-2 weeks, the soil is again dug up to a similar depth and it is covered with manure - 10 kg per m². If the soil is heavy and poorly transmits moisture, then 10 kg of sand and peat are additionally added per each m². In the spring, deep plowing is carried out again. To disinfect and improve soil fertility, Phytosporin is introduced - 5 g of powder per 10 l of water. Watering the soil with Fitosporin is carried out a week before planting potatoes.

When planting in the pits make:

Planting material is selected according to 3 criteria:

Root crops should be identical in size. The best option is root vegetables of medium size, the size of a chicken egg. They should be aligned, without sharp creases and irregularities. Oversized tubers are cut in half before planting. Before starting the preparation of seed, it must be sorted out and inspected for rot, pests. For breeding suitable specimens with the largest number of eyes. Important! For planting tubers with processes more than 3 cm are not suitable.

After selecting the seed, it needs to be germinated. To do this, the products are laid in one layer on wooden pallets or in boxes. In this form, leave for a week in a dark room, at temperatures up to + 20 ° C and a relative humidity of 80%. Daily sprouting of tubers with an ash solution allows accelerating germination and preventing infection with diseases and pests. 3 days before planting, seed directly in boxes or on pallets begins to be taken outside and left in the sun.

A distance of 70 cm is left between the rows of potatoes, 30–35 cm between the tubers in a row. The depth of planting depends on the quality of the soil:

Also, the depth of planting will depend on the size of the tubers - large tubers are planted to a greater depth than shallow ones. Deviation from the above parameters is permissible within 3 cm. Potato planting technologies In each well, 2 potatoes are sprouted up and gently sprinkled with soil, so as not to damage them. After planting potatoes, the site is leveled with a rake.

After the emergence of seedlings, hilling is carried out. The procedure is carried out manually or using a cultivator. The event consists in the formation of hills from the soil to the height of the tops. This avoids freezing of the ground part of plants during return frosts. In regions where such a danger is absent, the event may not be held.

During the entire growing season, loosening the soil and cleaning it of weeds is mandatory. This is necessary to preserve moisture and nutrient medium. Near the plants, the soil is loosened to a depth of 5 cm, between rows - 10-15 cm.

At the initial stage of growth, plants need a sufficient amount of nitrogen to form the ground part. To do this, after hilling, 0.5 l of urea solution (1 tbsp. Urea per 10 l of water) is added to each bush. Important! The vector is characterized by high resistance to drought, but under extreme conditions, when the soil cracks and is covered with a dense crust, the yield decreases markedly. On this basis, precipitation alone will not be enough for the full development of tubers. Over the entire growing season, potatoes are watered 4 times, trying to combine this event with fertilizer application. Water consumption per bush is 2–2.5 liters. Before flowering, the crop does not need watering. With the beginning of flowering, the first watering is combined with the application of fertilizers. In the evening, 0.5 l of fertilizer is applied to each bush, and in the morning they are irrigated - 1.5–2 l of water per plant, depending on soil quality and climate conditions. Moisture is introduced into the aisles. After 24 hours, loosening is carried out.

With proper care, the Vector is practically not infected with fungi. To do this, at the time of loosening the soil contribute 200 g of wood ash to the bush.

With increasing soil moisture, late blight may occur. It is eliminated by removing the affected ground parts of the plant and spraying with Fitosporin 2 times after 14 days (10 g of powder / 5 l of water).

Of the pests for the Vector are dangerous:

Read about how to deal with potato nematodes.

Harvesting occurs in late August - early September. 3-4 days before harvesting, the tops are mowed. When mowing tops, tuber growth stops, but the peel continues to thicken, which contributes to better shelf life of tubers and increase yield. During this procedure, up to 100 g of potato weight per m² is added in one day, which is 10 kg per hundred square meters. Tops can be burned, and ash used as fertilizer.

Cleaning is done in clear, windy conditions. If it rains, then you have to postpone the cleaning procedure until they are finished and the soil dries.

Familiarize yourself with the features and shelf life of peeled potatoes.

In general, the potency of the potato varieties Vector is about 95%. Harvest perfectly retains its quality indicators for 6-8 months. Seed potatoes are washed with manganese and dried in the sun for 4 days to achieve landscaping. And only then they are laid out in boxes and sent for storage to the rest of the crop. Gardening potatoes allows you to save it from rodents, fungi, and also reduces the growing season for the next year by as much as 10 days.

Did you know? One of the most popular alcoholic drinks in Iceland is potato vodka. Potato variety Vector was introduced not so long ago, but has already established itself as the most promising variety in terms of yield and preservation of the commodity value of products. In the care, the variety is undemanding, resistant to most diseases and drought, therefore it is suitable for beginning farmers and industrial enterprises. 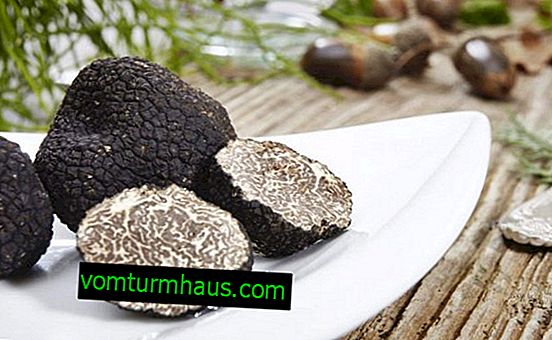 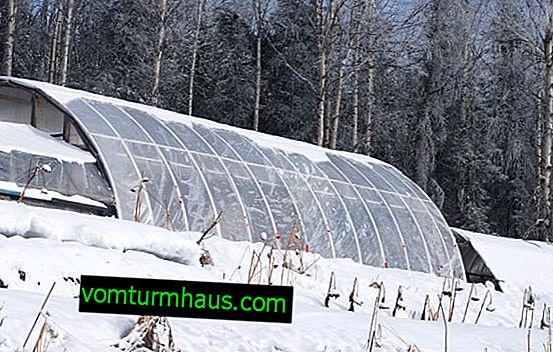 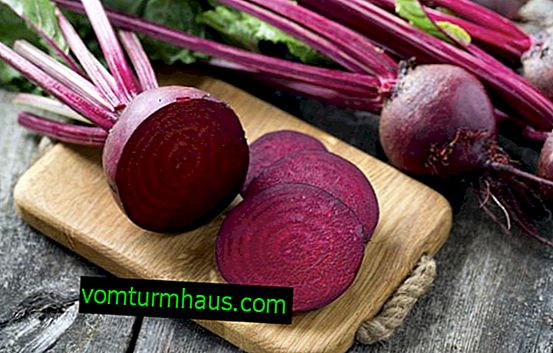 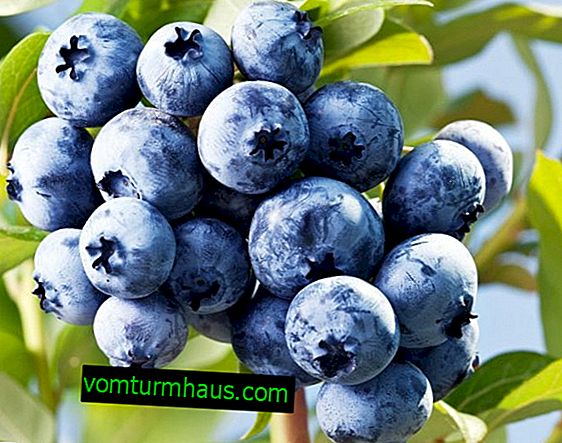 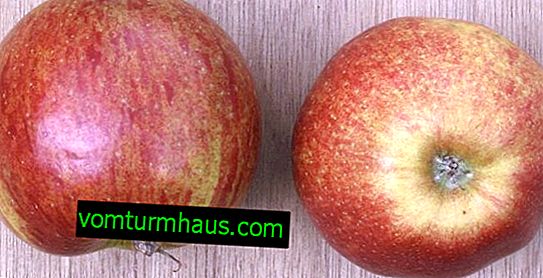