The main methods of growing roses from cuttings at home

Roses can be propagated in various ways - seed, layering, grafting and cuttings. Many lovers prefer to propagate roses by cuttings. This method is not as fast as reproduction by vaccination, but with it a longer-lived plant grows, and there is no need to fight the shoot. Consider the different ways of grafting roses, and which varieties are best to choose for this, how to transplant rooted cuttings to a permanent place and care for them.

What varieties of roses can be propagated by cuttings?

Cuttings are not used for all varieties of roses. Miniature, polyanthus and hybrid-polyanthus varieties, groundcover and climbing roses with small flowers are perfectly rooted. Cuttings of floribunda roses are rooted at 50%. Hybrid tea, park, climbing roses with large flowers do not tolerate this method well, and give roots reluctantly, but amateur gardeners sometimes succeed even when they are rooted. Among scrubs, rooting of cuttings of roses of English selection (Austin) gives a good result.

For rooting, it is best to choose these varieties of roses: 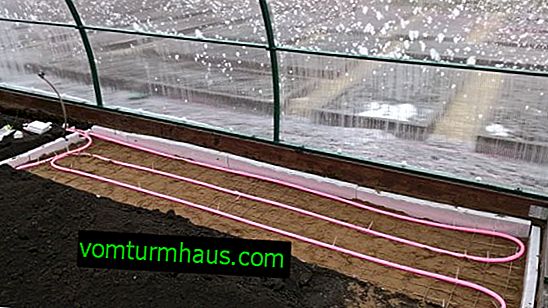 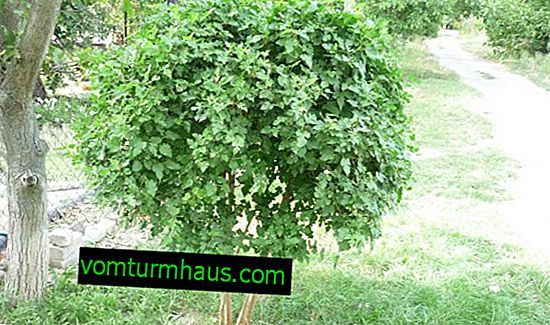