How to deal with aphids on dill

Aphids are known to all gardeners. She with equal zeal is taken for the destruction of any garden crops, therefore, the fight against it is a priority. How to detect this insect, and what you should know about ways to get rid of it - read on.

What does aphid look like and what is it dangerous?

Aphids are small insects whose body length rarely exceeds 5–7 mm. There are about 4 thousand varieties. Each representative has a proboscis that helps to extract juice from the shoots and leaves of plants. There are both flying and ground forms of aphids, with large and almost invisible proboscis, which is associated with the nutritional characteristics of each individual genus. Aphid life begins with the emergence of a larva from an egg, which leaves the outside world with the arrival of the first steady heat. Parents can lay eggs in the autumn, as many of them successfully survive the winter. A new individual, already in the form of a larva, begins to feed on the juices of the host plant.

The harm from the presence of aphids on cultivated plants has a triple nature:

Did you know? One aphid can bring up to three generations of new individuals in a month, with a total number of more than 100, 000. No matter what kind of aphids you encounter on the site, it is important to get rid of it in time, eliminating all possible reasons for further breeding.

Causes and signs of occurrence

There are several reasons for its appearance: Symbiosis with ants is very beneficial for aphids, since it is in their anthills that insects can successfully wait the winter to attack dill or other plants with the first spring rays.

You can detect pest activity on a crop by the following signs:

In addition, if you look at dill, it is easy to notice pest colonies represented as a set of green or black moving dots on the inner or outer surface of dill branches and stems.

Important! It is practically impossible to wash away all traces of an insect from the surface of dill, so if the crop is severely damaged, you should not eat it, but rather destroy it, thereby preventing the spread of the pest in other plants in your garden.

How to remove aphids from dill?

In the fight against aphids, a variety of methods are used, but the use of chemical compounds remains the most effective. True, with a limited number of insects, it is possible to prevent their mass reproduction using folk remedies and attracting natural enemies, and in each of these cases there are features. Among the chemicals on the market that are popular are:

Did you know? Dill seeds have a lot of positive properties, beneficially affecting the functioning of the human body. For example, an infusion of them helps to dilate blood vessels, lowers blood pressure, and relaxes the smooth muscles of the abdominal organs.

Ready-to-use fertilizers like potassium chloride (10 g) and superphosphate (20 g), which must first be diluted in 10 l of water, are considered as a separate group of chemical agents against aphids on dill. As in previous cases, when spraying, pay more attention to the lower part of the plant. For a sustainable effect, treatment with a mixture of superphosphate and potassium chloride is repeated after a week.

Chemical products for pest control do not always find positive reviews from gardeners, so for decades, folk methods for solving the problem do not lose their relevance. Consider several well-known recipes for getting rid of aphids on dill bushes:

With a small defeat of dill plantations, any of the listed recipes will help get rid of aphids, therefore, at the slightest sign of its activity, it is not necessary to immediately buy chemicals.

Important! The duration of the action of alternative methods is shorter than the chemical compositions, so repeated spraying cannot be avoided. Depending on the method chosen, from the time of processing to the harvest of dill, no less than 3-6 days must pass.

Biological methods of fighting aphids on dill include attracting insects to the site of natural enemies: ladybirds, small birds and lizards. Hedgehogs do not disdain insects, which you can leave a little food and water near the plantings. Of the plants, onions, garlic and Dalmatian chamomile will be useful in this regard, the smell of which repels pests of dill.

The mechanical method of controlling aphids on dill is only suitable if the insects are spotted for the first time and do not have time to spread throughout the area.

In this case, it is possible to rinse off the pests with cold water from a hose (under the influence of cold they fall into a stupor and can no longer hold tightly on the plant) or remove them from the plant with a cotton swab, especially if we are talking about a limited number of insects. In extreme cases, break off damaged branches and burn them to prevent further propagation of pests. To simplify the task of growing dill and prevent the appearance of aphids on plants, you can follow the rules:

Read also how to grow dill in a greenhouse.

Aphid on dill is an unpleasant, but not critical problem, therefore, with timely diagnosis, it can be dealt with even by folk methods. With a massive invasion of the pest, chemical compounds are available that permanently eliminate the repeated attack of insects. 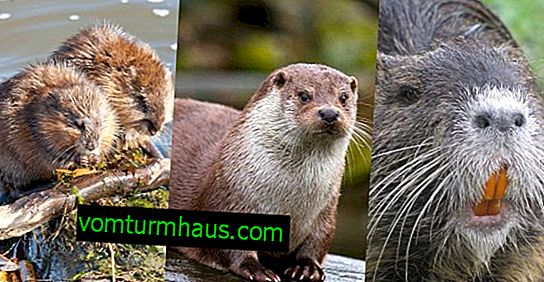 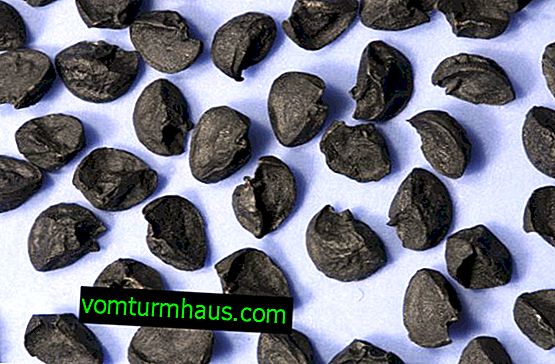 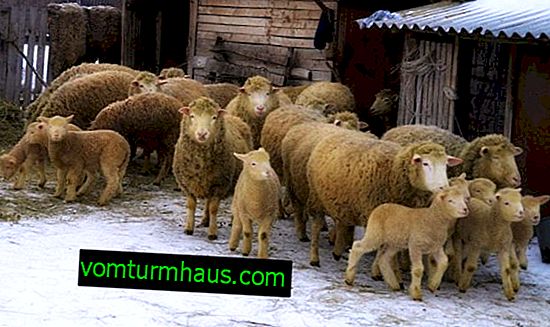