Feed beets occupy a decent share of the diet for pets. It has a composition useful to them and, in addition, is stored for a long enough time. Given this, many take part of the garden for planting this crop. You will learn more about the main varieties of fodder beets and the features of cultivation in this article.

Description of varieties of fodder beets

There are many varieties and choose them based on the desired final properties of the product, so white conical fruits are famous for their high sugar content. When sowing beets, cylindrical and bag-shaped forms guarantee a high yield.

The most common types include:

The fruit comes from Germany, the active work of breeders led to the cultivation of a large number of varieties. Vegetables are actively introduced into the diets of animals, especially dairy cattle, because this ingredient has a positive effect on their productivity.

Did you know? In the Mediterranean in the I-II millennium BC. e. fodder beets were grown for medicinal purposes, using root crops for this purpose, the tops were eaten.

Although the culture is considered undemanding to the composition of the soil and other growing conditions, you still need to know some points regarding planting and further growth of fodder beets.

Beets are grown on open ground, for this sandy and loamy soil is best suited. These types are distinguished by a rich content of nutrients. If your garden is located on sandy, marshy and clay soils, it is important to feed such an environment. Before planting beets, it is necessary to determine the acidity of the earth, the optimal value is from 6.2 to 7.5 pH. Growing beets in the same place provokes a high percentage of diseased plants, as pathogenic microorganisms accumulate in the ground.

Did you know? Sideral crops enrich the soil with nitrogen, by sowing plant masses into the soil.

The plant reacts strongly to temperature jumps. Germination requires a minimum of +3 ... + 4 ° C, but for normal growth requires at least + 10 ° C. At the beginning of the growing season and at the peak of growth - July and August - the vegetable is demanding on the moisture indicator, so during this period you should remember about regular watering. In the second year, this process is shifting to the flowering of beets. It is not advisable to sow the crop in shaded areas, as this negatively affects the yield indicator. Beetroot is a photophilous plant and under such conditions develops well.

Soil preparation is started after harvesting the previous crop. Conduct it with the aim of enrichment and conservation of soil moisture, as well as the destruction of pests. The work should ensure the loosening of the upper layer, its comparison and rolling.

In the process of digging, organic fertilizers are applied per 1 ha:

In spring, the soil is plowed and fed with potassium and nitrogen substances. Seeds must be treated in advance with any disinfectant, at least one month in advance. Humidity after the procedure should not exceed 14.5%. For sowing use seeds no older than 2 years.

Sowing is carried out in early spring to a depth of 2-3 cm, taking into account soil warming up to +8 ... + 10 ° С. Between the rows it is recommended to observe a 50-centimeter distance, and between the plants themselves - 30 cm. As for the amount of seed, they harvest 15 g per 1 linear meter. Covering the seeds with earth, they watered abundantly. As in any business, efforts determine the result. Proper care is the key to the full realization of the crop potential of the crop. Let's move on to its main aspects.

After the shoots have sprouted, it is important to get rid of the excess by plucking the ground part, for the full development of root crops.

Important! You can’t dig out beets with the root, as this can damage the roots of neighboring plants and lead to their death.

After this procedure, with the advent of the second full leaf, spend the first root feeding with nitrogen. For this, complex and organic mixtures are used.

The first can be purchased ready-made or made up by yourself, for 1 linear meter of sowing, mix: Of the natural components, liquid mullein and bird droppings are suitable, in the ratio of water to 1:10 and 1:15, respectively. When closing the tops, during the period of root growth, the second stage of fertilizer is carried out, replenishing the supply of potassium and phosphorus.

To do this, per 1 running meter you need to mix :

The third feeding is designed for enrichment with microelements.

For these purposes, it is recommended to use:

Important! The rest period between such events should be at least 15 days and no later than 30 days before harvesting.

Air irrigation is done every time, noticing a crust on the ground, as well as after rain. For the first time, the soil is loosened a few days after sowing, they start from the aisle, after the sprouts grow stronger, they pass to the territory between them. Weeding is carried out several times during the growing season, removing weeds, until the tops are closed. Protection against diseases and pests

Preventive actions are carried out in the autumn, applying organic fertilizer to the soil during digging, for example: compost or wood ash (the amount is indicated in the section Preparing the soil for sowing). It is also important not to forget about loosening and weeding, because poorly ventilated soil is a great place for the development of pathogenic microorganisms, mold and fungi, and various weeds not only lead to nutrient deficiencies in the soil, but also suffer a number of diseases.

Read also about the features of using saline for watering beets.

The main signs of affected plants are considered to be bruised or reddened leaves, changes in the root crops themselves also occur: a cavity and rot develop.

In order to avoid such phenomena, they recommend:

Vegetable ripens in late September, given the weather conditions, beets in the ground can be up to October. A clear sign of the need for collection, note the yellowed and drying green part. The root crop is carefully dug out with a shovel, cutting the tops 2-3 cm above its base. You can slightly dry the fruits from moisture by placing them in the shade. Store the vegetable in a cellar or earthen pit at temperatures up to + 5 ° C, having previously cleared it from the ground.

Feed beets are an important part of the diet of domestic animals, positively affecting their productivity and growth. As described above, the vegetable does not require special conditions, only a competent approach and timely preventive measures will provide a high yield. 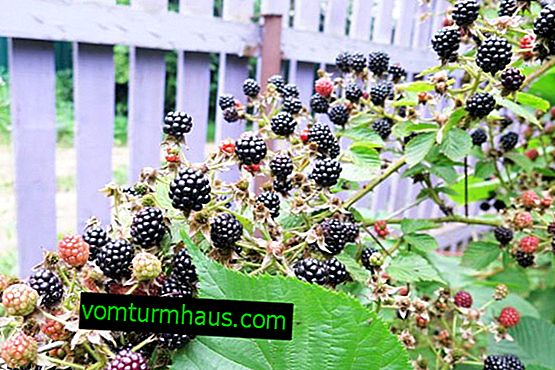 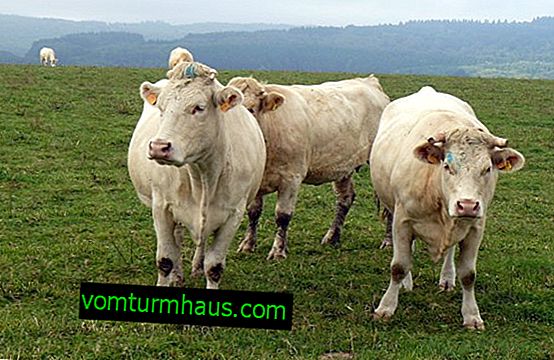 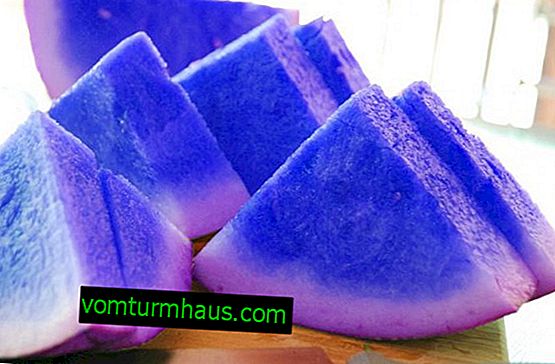 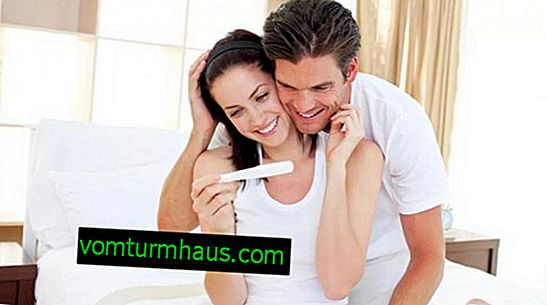 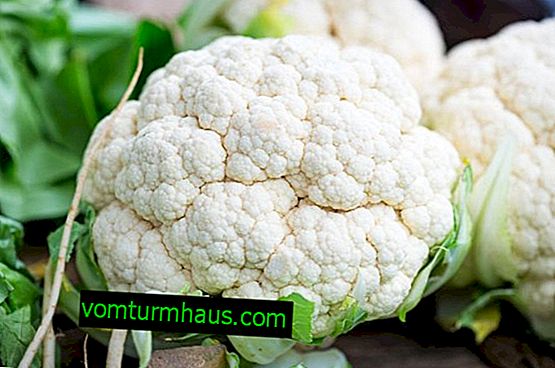 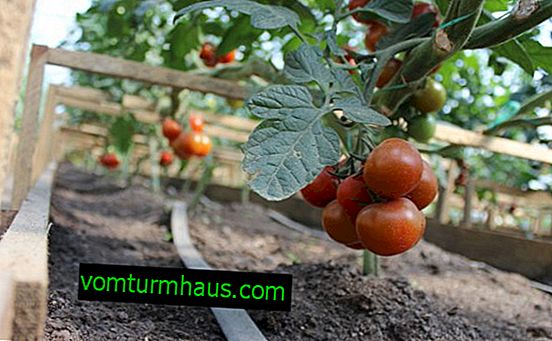