Ehmeya is a perennial herb that is found at home in many gardeners due to its attractive appearance. But for all its beauty, many of the species are poisonous. That is why it is important to know some features in their maintenance and care.

Ekhmeya refers to epiphytes - plants that settle on other representatives of the flora. But she does not parasitize on them, but feeds on her own. Sometimes it is ground. In nature, such a flower can grow up to 200 cm in height. Indoor specimens do not exceed the mark of 90 cm. Some may be only 30 cm high. Foliage length is 20-50 cm. Do you know? The Latin name of the ehmei - Aechmea - originated from the ancient Greek word aechme, meaning "tip of the peaks." Most likely, this flower name is associated with its pointed bract.

Their shape is linear or belt-shaped. The edges are dotted with tiny cloves, and the end is rounded or pointed. Each new leaf grows from a basal rosette in a circle. The center of this outlet is a funnel. The color of the foliage is dark green, with a chaotic pattern consisting of stripes and spots. Typically, an ornament has a transverse arrangement. Ehmeya feeds through foliage, because its root system is poorly developed and is intended more for attachment.

Ehmeya blooms for a long time, but for each flower this happens only once in a lifetime. The first buds often appear in May, and disappear only by October. As soon as the plant fades, the rosette dies, but until this moment a “baby” (lateral process) has time to appear, which must be planted in time. But this procedure is not carried out immediately after the end of the flowering period, but only when the shoot is half the size of the mother plant.

Important! Ehmei juice is poisonous, so you need to contact it only with rubber gloves. The fruits are forbidden.

Flowering begins with the appearance of a huge inflorescence on a fleshy peduncle. In shape, it is capitate or spike-like. The buds appear small and often of different colors in one inflorescence. Usually these are shades of pink, purple, blue or lilac. After the flowering period ends, fruit-berries are formed. Ripening, they release the oblong seed.

The genus Echmea has 283 species. We will give a brief description only to some representatives:

Conditions for successful growing at home

To make a tropical flower away from the homeland feel comfortable, it is necessary to create certain conditions for it.

Read also about caring for bilbergia flower at home.

The plant loves light, but if you place it in a slightly shaded place, then its color will not change much. The ideal place for it would be east and west windows. But there are some nuances.

Different species react differently to light, so to understand where to place the flower, you need to look at its foliage. Species with hard sinewy foliage need intensive lighting, but without direct sunlight. Those species that have soft foliage, it is better to put in partial shade. Where the ehmeya is located, the air should always be clean and fresh, so the room should be regularly ventilated.

Important! It is impossible to sharply lower or raise the temperature. This flower is very sensitive to temperature spikes.

The plant may normally exist in a room with dry air, but in order to enjoy the riot of colors of echmean flowers, it is better that the humidity is moderate. To maintain it at the proper level, you need to carry out daily spraying of the flower.

The indoor flower of ehmei is not particularly demanding in care, but still a minimum of useful actions aimed at maintaining its growth and development must be performed. Due to the fact that echmea draws all nutrients through the leaves, the main thing for it in watering is the presence of water in the outlet. Irrigation of the soil is a minor issue. In the outlet, water should be changed every 2 months. If it empties earlier, then the interval must be shortened.

Irrigation is carried out with soft warm water, as soon as the topsoil dries. In winter, only dried soil is watered. The socket remains empty.

Fertilizers are actively applied only in the warm season. The feeding interval should be 2-3 weeks. You can use mineral complexes for flowering indoor plants, but it will be more useful to purchase special mixtures intended for representatives of the bromeliad family. When using standard fertilizers, the dosage should be reduced by half.

Learn more about how and how to feed indoor plants.

The flower does not need pruning. Only a wilted outlet after flowering is cut off. Sometimes, if the peduncle itself has not fallen off, then you need to cut it. Leaves are cut off only dead.

Usually ehmeya replant in the spring, as soon as its roots fill the pot. The new capacity is selected in accordance with the size of the flower. Its bottom is lined with drainage, and on top it is filled with a substrate for bromeliads or with a mixture of peat, turf, leafy soil and humus taken in equal parts. It will be useful to add a small amount of sand or perlite to the mixture.

To release the flower from the pot, the soil must be abundantly watered. Then, a little tapping on the pot, carefully remove the flower. Using a stick, the root system is freed from the old earth, and the plant is immersed in a new pot. Sprinkle with fresh soil on top. In a new place, ehmey is not watered for 2 days. At this time, it must be put in a dark place.

Video: How to transplant ehmeya

The tropical beauty propagates by “children” and seeds. Both options are practical, but a flower grown from a seed can bloom only after 3-4 years. Did you know? The bromeliad family, to which the echmea belongs, has about 40 genera and 1600 species. The most famous representative of this family is pineapple.

For cultivation by processes, the “baby” must be with roots. The procedure is carried out in March.

During it, you should perform the following actions: Sowing seeds is also carried out in March. They are recommended to be sown in peaty friable substrate or crushed fern roots. Crops are covered with a film and placed in heat (+23 ... + 26 ° С). Direct rays of the sun should not fall on the greenhouse. Every day, for about 10 minutes, the film must be removed so that the seedlings are ventilated. With the appearance of 1-2 leaves, they are picked into individual pots.

Read also how to properly plant and grow a shoot of a money tree.

Among the problems that flower growers usually encounter when breeding ehmei, the first place is occupied by the lack of flowering. Next are diseases and pests. We will discuss how to cope with these misfortunes and prevent their occurrence.

Usually, the echmea does not bloom due to the fact that the rules for caring for it are not followed: the temperature is inappropriate, the air in the room has not been updated for a long time, or the substrate is wet. These shortcomings can be quickly corrected. But it so happens that there is no flowering with proper care. In this case, do the following: place apples near the plant. They are able to emit ethylene, which contributes to the activation of the growth and maturation process. To maximize the effect, you should cover the flower and fruits with a plastic bag and leave for two weeks. After this, the appearance of flowers should be expected in the next 3-4 months.

The most common diseases and pests are:

Important! If, due to the attack of the root worm, the underground part of the echmea is badly damaged, then it is unlikely to save the plant. In this case, it is better to dispose of it.

According to popular beliefs, echmea cleanses the house of negative energy. This flower helps people become more purposeful and more active, so it’s better not to keep it in the bedroom, otherwise you will face insomnia. The best place for an ehmeya is a study, where she can influence the success of business negotiations.

Despite the fact that echmea is poisonous, it is a very beautiful flower. If you follow all the precautions when working with him, he will not do harm, but will only delight with a riot of color. 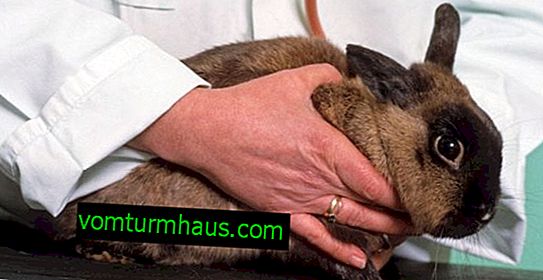 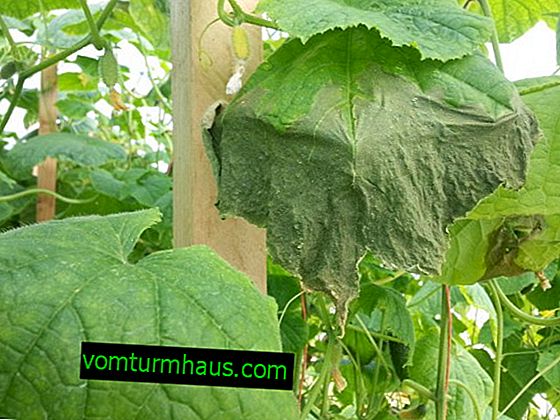 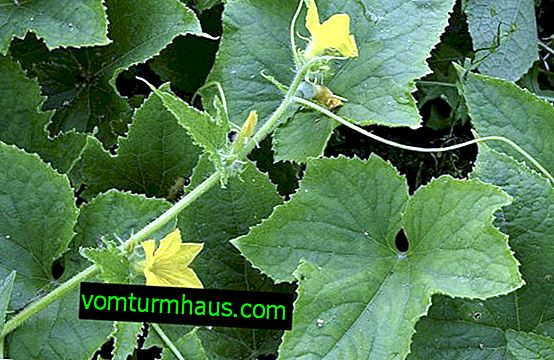 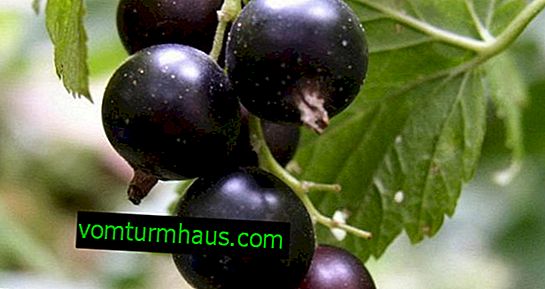