Dill broth: from what and how to take

The healing properties of dill have been known since ancient times. Even the ancient Greek physician Hippocrates (V-IV century BC) described this herb among other medicinal plants with a note that it relieves stomach diseases. Most often with medicinal purposes, dill decoction of seeds and leaves is used.

The properties of dill products are due to the rich vitamin and mineral composition of the organs of this spicy herb (leaves, shoots, stems, seeds). So, 100 g of leaflets contain almost the daily norm for the human body of vitamins A, C, carotene. They contain riboflavin, thiamine, folates, pantothenic acid, pyridoxine, alpha-tocopherol, vitamin PP. They also have a lot of potassium, calcium, phosphorus, magnesium, copper, manganese. In addition, the leaves contain flavonoids, carbohydrates, pectin substances.

Did you know? In ancient times, dill was used only for decorative and medicinal purposes, and its smell was valued in the same way as the aroma of roses. Dwellings were decorated with plants, bouquets for loved ones were made from it. And the ancient Roman masters of the word sang this grass in verses.

Due to its rich composition, the decoction of this herbaceous plant has a number of useful properties. What helps a decoction of dill

Dill broth is recommended to drink in the following conditions:

Dill is recommended for use by people suffering from diseases of the kidneys, liver, gall bladder, gastritis, flatulence, obesity or being overweight. He is also advised to pregnant and lactating women. It is also used in pediatric practice, and is indicated for babies almost from birth. How to brew and consume

There are several recipes for dill broth with different proportions, which are used to treat various health problems. Most often, the seeds of the plant are brewed, but there are recipes with brewed leaves and stems.

Often, dill is recommended to be brewed in combination with other herbs, for example, parsley, burdock. So, dill-burdock broth is used externally for rinsing hair. It allows you to prevent the problem of early graying and strengthen hair. Dill with parsley has a beneficial effect on the digestive tract.

There are several recipes that make it easy to cook dill broth. Important! It is impossible to prescribe dill decoction for yourself, especially during pregnancy. Before proceeding with his appointment, you should consult a doctor. Self-medication can lead to deterioration and other negative health effects. Here are 2 of the most popular: Adults are recommended to drink the remedy for flatulence, inflammation of the trachea, bronchitis, cough, increased pressure, cystitis, problems with cleansing the intestines, excess weight.

We advise you to learn about the medicinal properties and application of dill in traditional medicine.

It is useful for children to give dill tea prepared according to this recipe:

This drink will strengthen the shaken immunity in the child, relieve him of the problem of irregular bowel movements, increase appetite, cure cough, and help to cope with acute respiratory viral infections and its consequences. For newborns up to 3 months, when they have intestinal colic, sleep disturbances and lack of appetite, dill water is often prescribed. It can be ordered for manufacture in a pharmacy and used according to the instructions for use. You can also give the baby dill broth, cooked with your own hands: 5 g of seeds are poured into 200 ml of water, boiled and insisted for 3-4 hours.

The broth can be given from a bottle with a pacifier or added to breast milk, milk mixture. You need to start with a few drops, gradually increasing to the necessary dose, which the pediatrician will prescribe. In this case, you need to monitor the condition and behavior of the child. Each change must be notified to the doctor.

Important! Kids decoction is given exclusively in freshly prepared form. This is necessary to avoid problems in the work of the not yet formed digestive system.

Pregnant women are recommended to drink 0.5 cups of the drug 3-4 times a day. The duration of the reception depends on the solution to which problem the broth is drunk.

With edema, an infusion of 2 tbsp. Is prepared. l seeds and a glass of boiling water, which are placed in a thermos and insist 6 hours. Take 1 tbsp. l 3 times a day.

For lactating women, a remedy is indicated for increasing the amount of milk. They are advised to drink 400 ml per day, dividing them into small portions, 40 minutes after eating. Side effects and contraindications

Dill broth is contraindicated in hypotonic patients, since it can sharply lower blood pressure. It is also able to thin the blood and lead to heavy bleeding, so it should not be taken during menstruation.

Medicines based on dill should not be drunk by people who are individually intolerant, allergic to this herb.

Another category of people who should not resort to treatment with these decoctions are those who suffer from problems with the gallbladder.

Did you know? The Romans used dill to make wreaths that awarded the best scholars.

So, dill broth is a simple and affordable tool that is used to get rid of many health problems. However, you can not prescribe it yourself - this should be prescribed by a doctor. 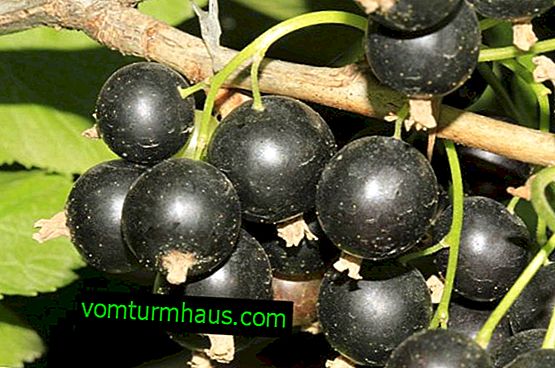 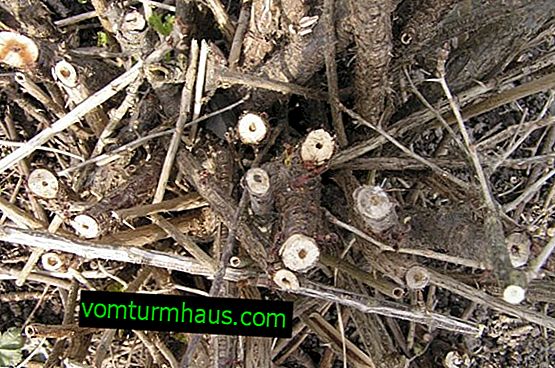 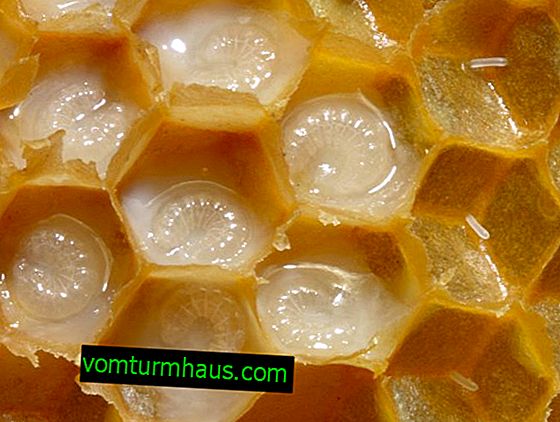 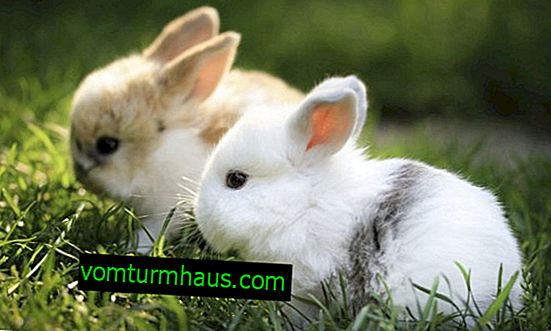 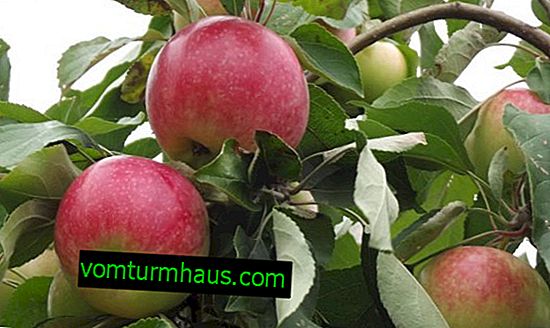 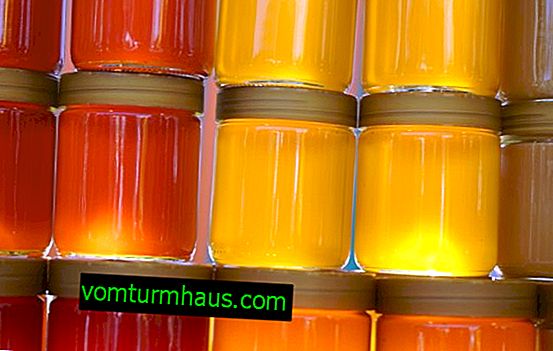