Cilantro is a spicy-aromatic plant that can not only give the dish an unforgettable aroma, but also is a storehouse of useful elements. In different parts of the world, it is known under different names: cilantro, coriander, caribe, calender, mash, and others. The most common names are cilantro (green plant honor) and coriander (seeds). Often the whole plant is also called coriander. In connection with this confusion in the name, cilantro is confused with caraway seeds, the seeds of which are called black coriander. There is nothing in common between them.

The appearance of the plant

The plant belongs to annuals, has a straight stem with branching in the upper part. Cirrus dissected leaves, flowering type umbrella. The flowers are small, may be white or pink. The fruit is firm, spherical and not decaying. Flowering from June to July, fruiting from July to September.

Important! Cilantro is demanding on lighting. For the garden should choose a sunny place.

The chemical composition of the plant

Cilantro has a rich chemical composition. The best yielding varieties of cilantro for open ground

Cilantro is grown both in greenhouses and in open ground. When choosing a variety for planting in open ground, it is necessary to take into account the purpose for which the plant will be used, as some will give a lot of seeds, while others are suitable for growing on greens. There are no regional varieties.

For cilantro, light sandy or loamy non-acidic fertile soils are best suited. The plant does not like acidic soils.

Important! In order for the cilantro to grow large and productive, seedlings should be dived or thinned out at the stage of the second real leaf. Consider the most popular varieties of coriander.

Refers to mid-season. Differs in high productivity and aromaticity. Undemanding to soil and moisture. Prefers sunny places, but can grow in partial shade. It forms a compact bush up to 25 cm high. The color of the leaves is dark green, has a glossy surface.

We advise you to read what is the difference between cilantro and coriander.

It is considered early ripening. It forms a bush of medium height, up to 35 cm. The yield is 1.9–2.3 kg per square meter. m. Often confused with Borodinsky, which is considered mid-season and reaches a height of 75 cm. Belongs to mid-season, forms a voluminous bush up to 65 cm high. The leaves are bright green with a strong spicy aroma. Productivity - 1.8 kg per square meter. m King of the market

Did you know? Cilantro and its seeds have been known since biblical times. Mention of it can be found in the Bible, ancient texts from China, Egypt, India and the Roman Empire. Mid-season grade. It is characterized by compact bushes up to 40 cm high. It has high germination rates. Very productive, up to 3.2 kg per square meter. m A medium-late variety with bushes reaching 70 cm. It is characterized by large leaves of a dark green color. It has high taste. Early ripe, forming a semi-spreading rosette of leaves. Height is about 60 cm. Forms a lush bush with lots of foliage. The total yield is 1.2 kg per square meter. m Refers to mid-late. Forms a semi-closed bush with a height of 60 cm, inflorescences are umbellate. Leaves are smooth, light green in color. Used for growing on seeds, it practically does not crumble. Resistant to drought, lodging. Mid-season compact variety. Relatively new, characterized by high ether and fat content and a high content of linalool in oil. Did you know? Linalool is an essential oil that calms the nervous and cardiovascular systems. The content in the seeds of some varieties of cilantro reaches 70%. It is grown on seeds, with their further processing into oil. Care for cilantro of any kind consists in loosening row spacing, weeding and watering. Regardless of the variety, this plant is endowed with a large number of health benefits. 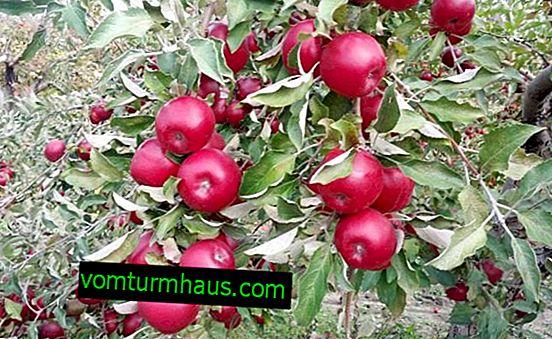 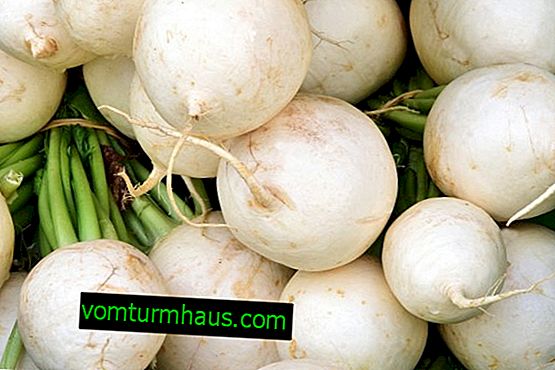 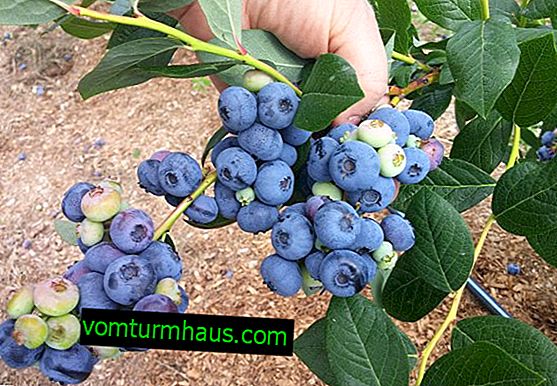 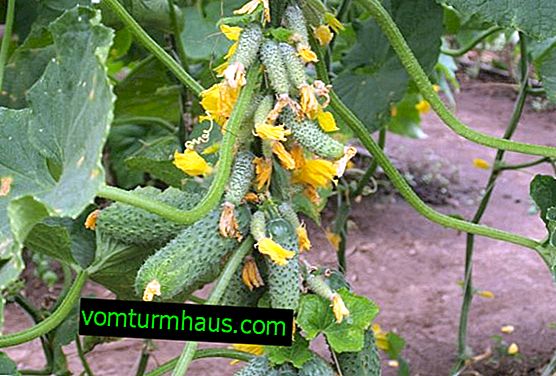 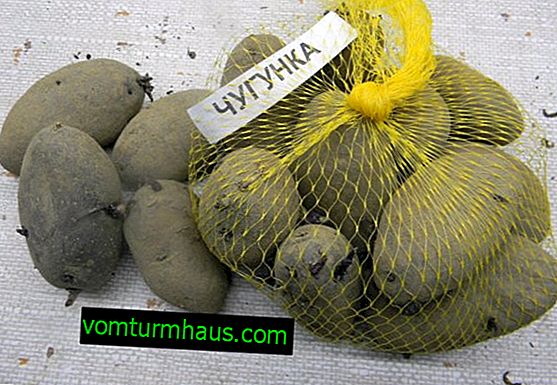 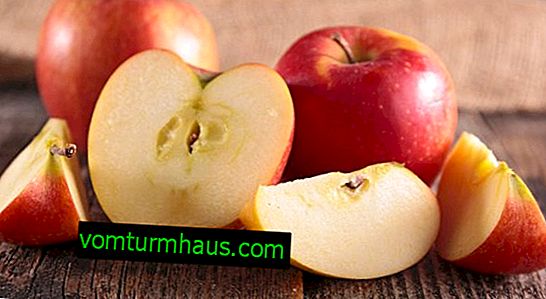 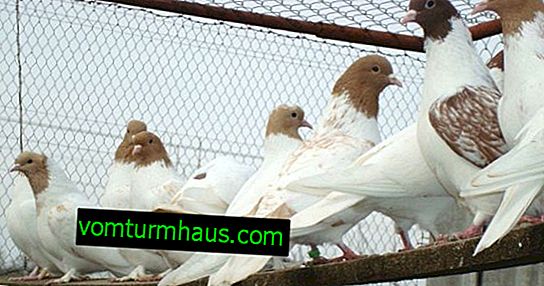 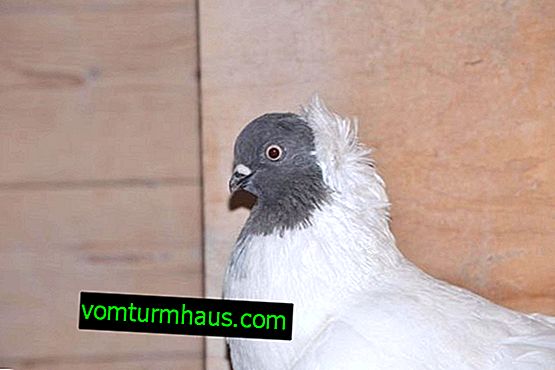