Bright, luxurious and noble roses are considered the most popular flowers, which can be an amazing decoration of the garden, as well as a wonderful gift for beloved women. Among all varieties of culture, the Avalange rose can be noted, which differs in a pleasant fragrant aroma and delicate chiseled forms. How to plant a flower at home and how to care for it, let's figure it out.

The Avalanche rose is a hybrid hybrid tea variety flower bred by the Dutch breeders. Its distinguishing feature is the presence of large, massive, elongated buds with a terry texture. The buds consist of 40-50 dense petals of dazzling white color with a noble, emerald tint. During opening, the flower can be up to 13 cm long. The stem of the plant is strong, erect, single, covered with a small number of thorns and large leaves of a dark green color with a smooth, shiny surface. The flower has a faint but pleasant, delicate aroma.

Did you know? The name of the flower "Avalange" is translated from Latin as "avalanche", that is, gardeners are guaranteed a long, throughout the summer season, flowering "avalanche" of snow-white roses. The flowering of the culture is continuous, and even in the sultry period, the rose is able to please with numerous flowers. In height, the plant can grow up to 80-100 cm. The bush is strong, sprawling, with powerful shoots.

Avalange has several subspecies, in particular:

Features of planting a flower

The Avalange rose variety is used for group plantings, single cultivation, or for cut stands. The most optimal time for planting a crop is mid-spring: the second half of April - early May.

For a rose, you should select a well-lit area where sunlight is present for 10-12 hours. At the same time, the flower does not like direct sunlight, prefers diffuse lighting or partial shade. You should also avoid areas with drafts or those where there is a gusty, sharp wind.

The plant is recommended to be planted in a well-heated, loose, nutritious soil with weak acidity. A hole with a depth of 50 cm is suitable for planting a bush. The distance between the flowers should be at least half a meter. At the same time, experts advise planting no more than 8 bushes on one site.

Learn how to properly grow roses from seeds, as well as which varieties of roses are the most fragrant and fragrant.

Before proceeding to planting the plant, it is necessary to remove all the earth from the root system, rotten, old or dry roots, and then deepen the seedlings for 4-5 hours in a tank with ordinary clean water. Such events will allow the flower to gain enough moisture necessary for further nutrition.

After planting around the bush, you need to make a special roller from the soil, which will allow water to stay near the root system during irrigation, and not spread on the ground. At the end of the planting process, the culture must be hilled to a height of at least 15 cm.

No wonder roses of this variety are called "avalanches." They have high frost resistance, resistance to harsh climatic conditions, due to which they are able to give lush flowering for a long time. However, such factors are not a reason to neglect the basic rules of plant care, which include high-quality watering, timely top dressing, weeding from weeds and decontamination.

Growing a rose of the Avalange variety, you need to be prepared for the fact that you have to look after it all season. Did you know? Japanese breeders have developed a special variety of roses "Chameleon". Representatives of the variety have the ability to change the color of the petals: during the day they are red, in the evening - white. The optimal conditions for comfortable growth and development of the plant are:

In order for Avalange tea-hybrid rose to fully develop and bloom, it is necessary to provide timely top dressing throughout the season. During flowering, the plant needs mineral fertilizers, which include phosphorus, potassium and magnesium. With active growth, nitrogen-based fertilizers should be applied twice in a row. For this, a solution consisting of 10 l of water, 10 g of urea and 15 g of saltpeter must be poured under the bush. Experts recommend introducing the Ministry of Finance and organic matter in turn. During the budding period, it is advised to feed the culture with mineral complexes, for example, a solution based on 10 l of water, 40 g of urea, 20 g of saltpeter and 15 g of potassium.

Important! After the culture fades for the first time, it must definitely be fed with mines. However, the amount of nitrogen fertilizers needs to be reduced, and potash fertilizers should be increased.

A prerequisite for caring for a rose is quality watering, which should be carried out, focusing on the condition of the soil. Drying of the top layer of the earth by 3-4 cm is considered a signal to moisten the plant. In this case, do not allow excessive watering, since stagnation of moisture can provoke root decay.

Drought is also detrimental to the flower. A lack of moisture can lead to a partial drop of foliage and a slowdown in the growth of young shoots. In addition, water scarcity negatively affects leaf color: it becomes less intense. The optimal summer watering scheme is once a week. In spring and autumn, the number of irrigations is reduced to 1 time in 10 days. At the same time, it is recommended to use standing, not cold water for humidification. It should be poured directly under the root, after which the earth around the bush must be mulched with humus.

When caring for a rose, weeding can be done without weeding the weeds, which draw nutrients and water from the soil, thereby slowing down the process of plant development. The procedure should be performed as necessary, focusing on the state of the soil.

During weeding, it is advised to adhere to several rules:

Important! Weeding the rose is recommended even in the fall, after it has completely faded.

When cultivating a white rose Avalange, it is necessary to take into account some seasonal characteristics. Throughout the entire flowering period, including until the fall, the culture needs timely watering, top dressing, weeding, regular loosening of the soil.

In spring, experts advise corrective pruning of shoots, freeing the bush from dried, too long, weak, stiff and diseased shoots. At the same time, young shoots for 3-5 kidneys are also shortened. Before the onset of cold weather at the end of October, winter pruning should be carried out, in which all leaves that have not matured shoots and buds are removed from the bush. In regions with a harsh climate, the rose for the winter must be covered and insulated. To do this, plant stems should be covered with peat or soil to a height of 20–25 cm. Place a covering material on top, for example, a plastic film. If too severe frosts are expected, then you need to build a special frame for the flower and cover it with a heater.

Diseases and pests of the rose

White rose of the Avalange variety is highly resistant to diseases and pests.

In rare cases, during the growing process, you may encounter such problems:

Find out what to do if the leaves turn yellow.

Among the parasites, the plant is most often affected:

In the fight against parasites, modern insecticides, which are regularly treated with the plant, are highly effective. When the bush is damaged, all diseased leaves are torn off and destroyed.

Did you know? In the world there is a unique variety of miniature roses - "C". The size of the flowers of this variety does not exceed the size of the rice seed. Rosa Avalange is considered a real aristocrat among flowers. It has an excellent, luxurious appearance and pleases with a delicate, pleasant aroma. Despite the external nobility and fragility, the plant is unpretentious in care and does not require special growing conditions, so it is possible for everyone to grow it, including an inexperienced grower. 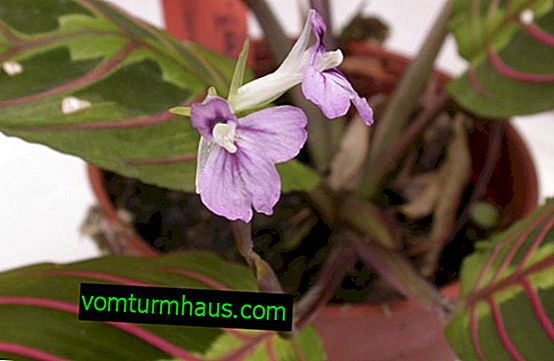 How to care for the arrowroot at home

Is it possible to plant grapes in summer 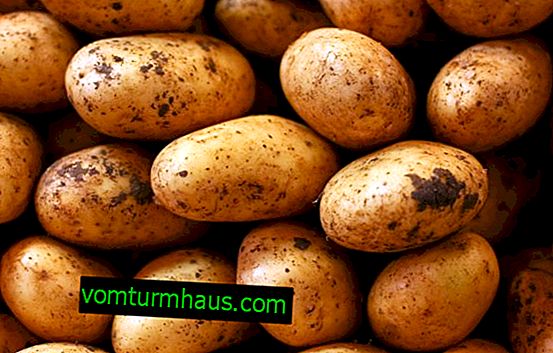 Description of the best varieties of potatoes for growing in Siberia

What to do if the eggplant dries?

Is cucumber with honey good for the human body?

Why does grapes dry and how to deal with it?

How and when to plant grapes in spring?

Is it possible to eat ginger with high cholesterol, its effect on cholesterol metabolism

What is the best way to transplant a blackberry in spring: an adult plant, young, with leaves 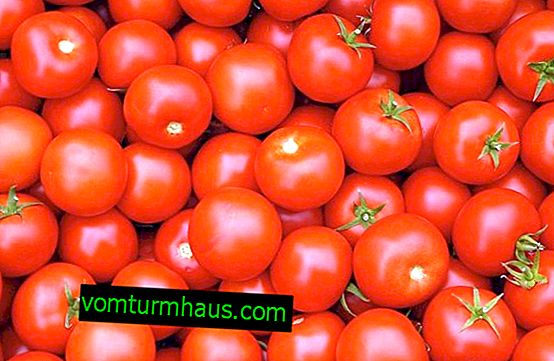 How to pickle tomatoes in a bag in 5 minutes