One of the most common mushrooms in the middle strip of our country is crowded row. It got its name due to intergrowths of fleshy mushrooms of different sizes, which are rather difficult to separate, as a result of which the fruiting body becomes a single whole. Its features will be discussed in the article.

The crowded mushroom (Lyophyllum decastes) grows in a temperate climate in fertile soils of medium acidity, which are often found in deciduous and mixed forests. In addition to the main name, two more are used - group rowing and crowded lyophillum.

Important! Fruit bodies of the order appear by the end of August, and their growth continues until mid-November. At the same time, a mass gathering should be expected in about 1 decade of September.

A description of the crowded row and her photo are given below: Edible or not crowded rowing

Crowded rowing is an edible mushroom . And although it can be used in food, some do not eat it because of the fibrous structure of the pulp.

Did you know? In Russia, the plasmodium mushroom is quite common, resembling a translucent jelly, which has a unique ability to move at a speed of about one centimeter per hour.

The crowded lyophillum has an impressive composition of valuable vitamins and minerals and a fairly low nutritional value . This makes it a completely dietary product, since 100 g of raw mushrooms contain only 22 kcal. The main part of the fungus is water (more than 90%), proteins make up 3.9%, carbohydrates - 3.26%, and fats, fiber and ash - about 2%.

Useful properties of the mushroom Before using this mushroom for food, it is recommended to boil it for 20 minutes in salted water . After that, you can salt or pickle the row, and also use for various winter harvestings.

Did you know? Truffles, which grow in the ground in France and some other countries, are considered the most expensive mushroom in the world. Their price is 4000-6000 dollars per kilogram.

Many people note that the taste of cramped lyophillum is somewhat reminiscent of chicken, so in the world it is called Fried Chicken Mushroom, which means "fried chicken mushroom." This feature of it made the mushroom popular among vegetarians who like to add the product to first courses, as well as eat with stewed vegetables. Vitamins and active elements in the composition of mushrooms allow their use in classical and folk medicine. It is believed that they help cleanse the liver, lower blood glucose and improve immunity . They produce antiviral and antibacterial agents, include them in the diet of people prone to diabetes.

Due to the positive effect on the vessels, the group row is used to create means that strengthen the vessels and stop the formation of cholesterol plaques . And the alcohol tincture of the crowded rowing helps to solve small local skin problems.

Important! Before using the mushrooms for medical purposes, it is imperative to consult your doctor.

Possible harm from the fungus

In addition to useful properties, rowing can also have harmful qualities. Since mushrooms have the ability to accumulate various harmful substances, for example, heavy metals, it is not recommended to collect them in contaminated areas - near highways and industrial enterprises . Old specimens are also harmful, since they are difficult to digest and assimilate, can cause fermentation and decay in the digestive system. As a result, excessive gas formation, pain and a feeling of heaviness in the abdomen occur.

If you use the mushrooms improperly or confuse them with a poisonous row, then the symptoms of poisoning may appear - weakness, nausea, diarrhea, heart palpitations, dizziness, etc. In this case, you must immediately seek medical help. Lyophillum is not only tasty, but also a useful local mushroom. It is only important to choose clean areas where it grows, be careful when collecting and properly prepare it. 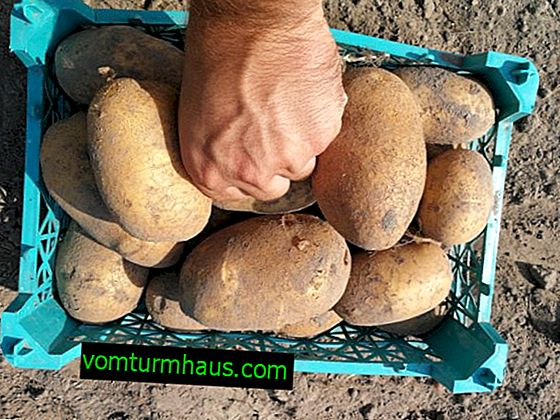 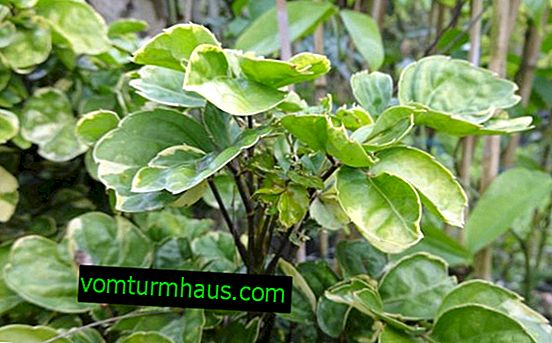 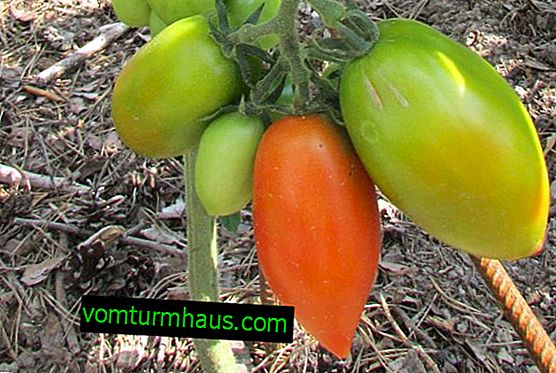 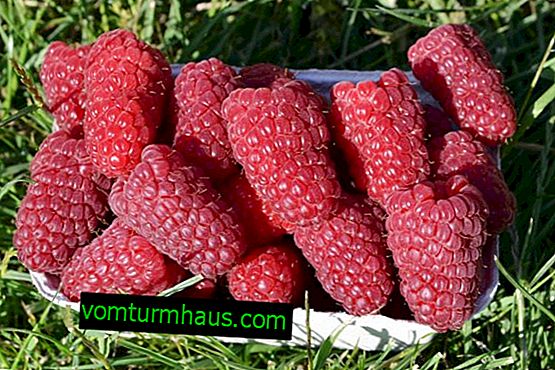 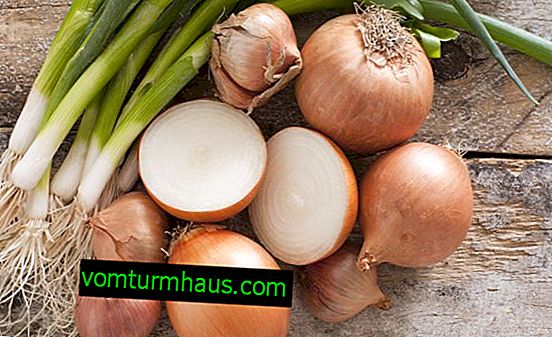