Thompson's Clodendrum is one of the finest plants that can be grown at home. What is the difference between this fast-growing liana and what are the rules for caring for it at home, let's look.

In the natural environment, the liana grows up to 4 meters in length, in domestic - up to two. The plant is characterized by long flowering, up to 6 months, starting from March - April and ending with September - October. Growing at home involves observing the temperature and humidity conditions, as well as the correct location.

In the natural habitat, Thompson's Clodendrum grows under the crowns of trees, so he needs the right ratio of light to shadow. The most suitable location is on the windowsills of the eastern and western windows. If the windows are on the south side, then a pot of liana is placed deep into the room to arrange shade, which will help to avoid direct sunlight. In the case when the windows are on the north side, it is recommended to use additional lighting during the growing season and flowering (from mid spring to mid autumn). Did you know? This kind of clerodendrum was named after the Scottish missionary George Thompson. Thanks to him, the flower came to the countries of Europe.

During the warm period, the optimum temperature for the clerodendrum is + 19 ... + 25 ° C; if this range is exceeded, it is recommended to correct it using an air conditioner. After flowering, a dormant period begins (end of autumn - end of winter), in which it dumps leaves. A plant without leaves must be kept in a room with a temperature of + 12 ... + 15 ° C, otherwise the next year it can give very poor flowering or not bloom at all.

Thompson Clerodendrum needs high humidity. To maintain moisture, the vine is often sprayed from a spray bottle. It is especially important to carry out this procedure on hot summer days and during the operation of heating devices, since they dry the air. After clerodendrum dropped the leaves, spraying should be stopped.

Important! During the heating period, it is forbidden to place clerodendrum near the battery or other heating devices in order to avoid dry air, which can lead to illness.

Thompson's clerodendrum is quite demanding in care, so it is important to know how to take care of it. The plant needs regular hydration. Watering is increased during the period of growth and flowering. It is important to maintain a stable level of soil moisture without overdrying or flooding it. Full drying of the soil entails wilting and falling of the leaves, and dampness - rotting of the root system. You can understand that it’s time to water the plant if the topsoil (about 2-3 cm) is slightly dry. In the summer, watering is usually carried out 1-2 times a week, by autumn the amount is gradually reduced. In the cold season, the liana absorbs water worse, so you need to water it less abundantly. Important! It is necessary that the water for irrigation settle for at least 3 days. For irrigation, it is recommended to use settled water heated to room temperature.

Clerodendrum is fed from the beginning of March to the end of November, until the rest period begins. You can feed with fertilizer for flowering indoor plants in liquid form. To improve flowering, fertilizers that contain potassium and phosphorus can be used. Preparations that contain nitrogen, it is advisable to use only at the beginning of the vegetative period. In the spring-summer time, the plant is fertilized 1 time per week, in the fall - 1 time per month, in winter, feeding is completely stopped. Thompson's clerodendrum should be trimmed in early spring (when foliage appears, before active growth begins). This must be done annually. Pruning not only improves the appearance of the vine, but also helps shape its crown. Thanks to this, Thompson's clerodendrum can be formed as a shrub, a standard tree, etc. When pruning shoots, approximately one third of the length is cut, thereby stimulating the growth of side branches.

One important aspect of care is transplantation. Young plants are replanted every year, older plants - every 2-3 years. The transplant is carried out in the spring, before the start of active growth, but already after pruning. We advise you to read about leaving at home for the Filipino clerodendrum. Transplanting soil can be purchased, but be sure to add peat, sand, humus and coniferous land (in equal parts) to it. You can also take soil for roses and soil for azaleas and mix them in a 4: 1 ratio. Before planting, the soil must be disinfected.

The pot needs to be taken with a diameter of about 2 cm larger than the previous one.

To carry out the transplant, you must:

There are two ways to propagate the plant - growing from seeds and cuttings.

You can get cuttings for planting as a result of pruning a plant. Choose those that have 4 leaves and at least 9 cm in height.

Propagation by cuttings is as follows:

Growing is as follows:

Most of the difficulties in growing occurs if you do not adhere to the rules for caring for the plant. In addition, there are diseases and pests that can cause harm to clerodendrum.

One of the most common difficulties in growing Thompson's maple dendrum, which beginner growers encounter, is the lack of flowering. The reason for this phenomenon is non-compliance with the basic rules of care.

Consider some violations and remedies:

Did you know? In some European countries, Thompson's Clodendrum is called the vine of a bleeding heart, due to the fact that white bracts resemble a heart in shape, and red flowers - droplets of blood.

Clodendrum can be sick due to violations of the rules of care: insufficient or excessive amount of moisture, lighting, improper room temperature.

The cause of yellowed leaves may be a lack of moisture or irrigation with hard (not settled) water. In cases when the leaves begin to become covered with dark spots, it is possible that direct sunlight falls on them, and it is necessary to change the location of the liana. Consider the pests that can attack the plant, and ways to combat them:

Clerodendrum is called the tree of fate, its history is shrouded in signs and superstitions. Some of them say that a plant brings luck, happiness and wealth to its owner, some, on the contrary, promise a grief and illness from a flower.

There is a popular sign that a woman who grows Thompson's clerodendrum at home is doomed to loneliness and will never marry. How much this is true, how much not - you decide. Clerodendrum Thompson is a popular plant with unusually beautiful and long flowering. It is quite demanding in care, but the beauty that it gives in return exceeds all expectations. 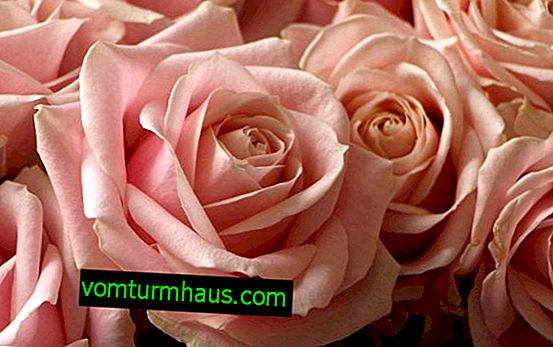 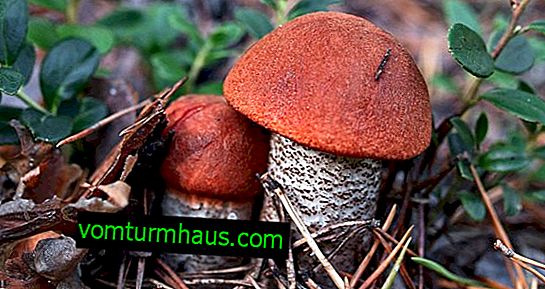 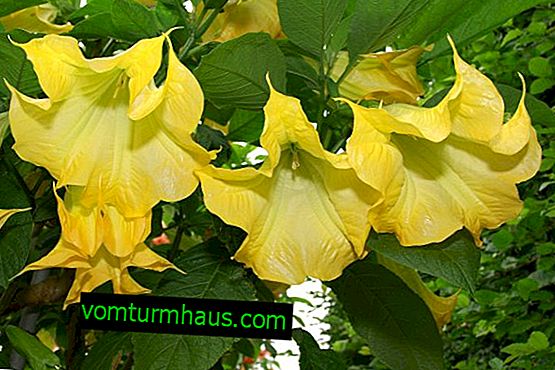