Pigeons are perhaps the most familiar bird for people: they are found in squares, on the streets. It is hard to imagine that there are more than 800 species of these birds, each of which is unique. This material will introduce one of these breeds, the pigeon, to the Monk.

The merit in breeding the Monk's dove rightfully belongs to Germany, where this breed appeared in the XVII century. The name "monk" the pigeon received for its color and tuft-hood, similar to a monastic robe. The bird is distinguished not only by its appearance, but also by its noble behavior. Another version of the name is that these pigeons, separated from the flocks, flew alone, i.e., as a monk. Often the word "cross" is added to the name "monk" for the similarity of the colored feathers of the tail and wings when flying to the cross.

Did you know? Guided by the Earth’s magnetic field with the help of an “internal compass ” , the pigeon is able to find its way home at a distance of over 1000 km.

Such a long history of the species did not pass without a trace. Today it is almost impossible to meet purebred Monks. But as a result of crossbreeding, new, improved varieties appear that have the same name - Monks. The selection of this species was based on racing pigeons, but now the birds are representatives of the decorative breed and are used as aviary exhibition.

The pigeon monk is not a very large bird compared to other members of the family. The main distinguishing characteristics of this species are:

Did you know? Among the pigeons of the Monks, male horses stand out, so nicknamed for the habit of inviting strangers into the flock by jumping.

The appearance of the bird is characterized by the following features:

Pay attention to other breeds of pigeons:

Calmly and trustingly, pigeons belong to people who care for them, easily get used to the owner and are distinguished by devotion. Having a friendly character, these birds readily invite other pigeons to their flock. A brood of chicks is carefully guarded by parent pigeons. They are cared for and fed.

For a year, with good care and nutrition, pigeons can give 3-4 broods of pigeons. Doves are good hens and can hatch not only their eggs, which is often used by breeders to breed pigeons. Females hatch, and then take care of the chicks of other breeds, without making a distinction between their and other chicks. The breed is not characterized by a long and high flight. More often they spend time sitting on the roof.

Among the intraspecific representatives of the Cross monks there are two main ones:

These species are similar to the white plumage of the body, but differ in the saturated color of the feathers of the wings and tail: the color can be black, fawn, brick, blue.

In addition to the main breeds, there are other breeds of monks, obtained as a result of crossing:

There is no data on the origin of the breed. They belong to the middle-banded, flight-decorative rocks. It has good flight qualities and fast flight.

Did you know? Some pigeons have a plumage color no less bright than parrots. Yellow, green and red colors are present in the plumage of fruit pigeons.

Species characteristics are as follows: Pigeons of this species appeared in Warsaw in the twentieth century by crossing the Polish long-billed Turmans with the Hamburg chased chunks. Flight performance is average, but the flight is high and maneuverable. The Moscow monk is not much different from the German Cross - a similar snow-white plumage, proud posture, crest on the crown. According to reviews, this species is distinguished by pugnacity with other relatives.

Barnaul lop-eared (big-headed) is also called the intraspecific breed of Altai monks. Received as a result of the selection of the Ural monks, but unlike their ancestors, they have great grace. The plumage on the head is black, reddish, brown or fawn. Relate to decorative breeds.

Important! Having lost as a result of selection of the quality of the chased breeds, monks cannot fly high and make long flights.

The Altai monk, having the same species characteristics as the previous two, has distinctive features: How to distinguish not a purebred dove

To participate in exhibitions as representatives of the breed of cross monks, birds must possess species characteristics.

The absolute discrepancy between a purebred thoroughbred dove is determined by the following characteristics, which exclude participation in exhibitions:

In everyday life, the pigeon Monk is unpretentious, in captivity easily reproduces, its maintenance does not require complex and costly care. The rules for keeping pigeons and the necessary requirements for the premises must meet the following conditions:

Important! Disinfection is carried out in the absence of birds. All surfaces and feeders are treated with a disinfectant solution, followed by ventilation.

Breeding pigeons must be carried out in accordance with sanitary standards.

Although pigeons are almost omnivorous, a properly selected and complete diet will ensure normal formation, development, species characteristics and disease resistance. Pigeons have a physiologically short intestine compared to body length (1: 7), so there is a frequent need for food. Plant fiber is not fully absorbed, therefore, the diet must be made with protein (at least 15%) and fiber (5%). When compiling a diet, one should take into account how a particular food affects the bird and its digestibility:

In addition to cereals, it is desirable to add fish oil (10 ml per 1 kg of feed) to adult birds for feed. Pigeons are given wheat soaked in water. Bread and boiled potatoes should be included in the diet as an additive to grain feed Weakened pigeons, except for cereals (wheat, corn, rice), are given:

Glucose (5%) can be added to drinking water. During mating, the diet is made taking into account the high content of proteins and mineral components. The basic part of the feed should be legumes (peas, vetch, lentils), with the addition of cereals (millet, barley, oatmeal, corn), which contribute to the rapid saturation of the bird.

Important! When mating, adaptation, disease and molting in the feed should be more fat. In such periods rape, raw sunflower seeds, hemp, and flaxseed are suitable for feeding.

In winter, it is necessary to exclude peas, corn, and vetch from the diet. In pigeons, such mixtures provoke masonry, and peas have a bad effect on digestion. It must be remembered that only a balanced and varied diet will benefit the birds. It is advisable to formulate mixtures with various components, constantly changing them.

It will be useful for you to read about the various nuances of keeping pigeons, namely:

A rare and ancient breed of pigeons Monk today is almost never found. But, if you decide to do pigeon breeding, look at a couple of birds you like from existing breeds. With proper care and low costs, they will soon become a pack. 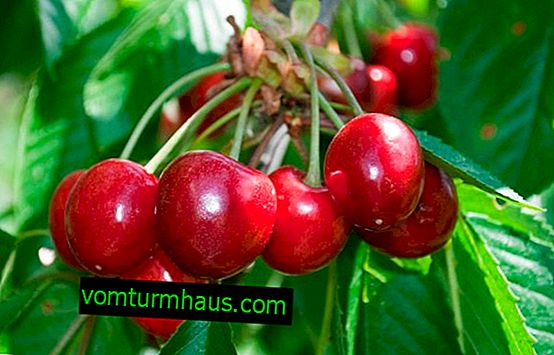 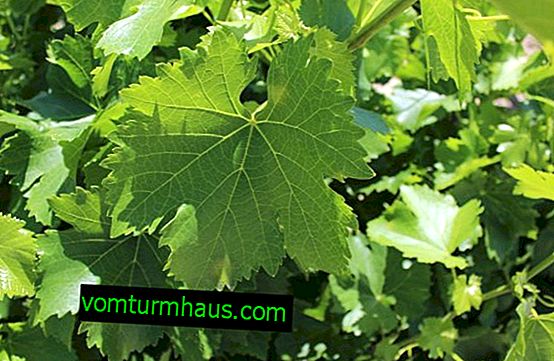 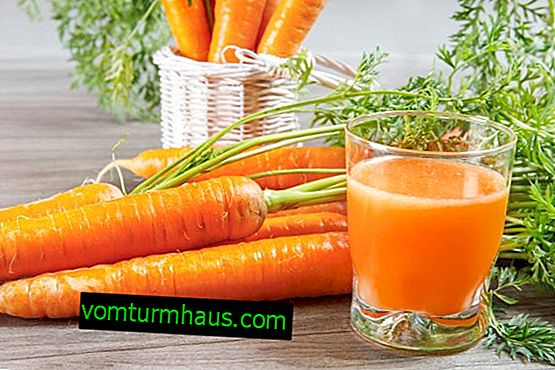 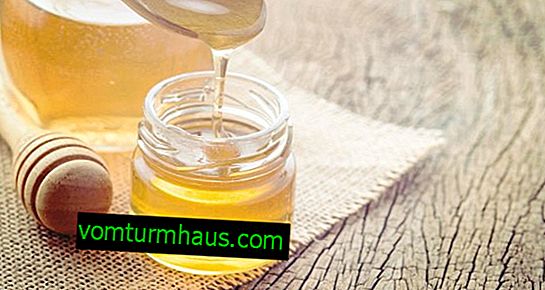 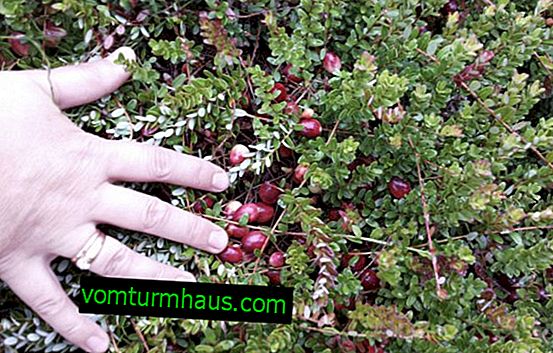 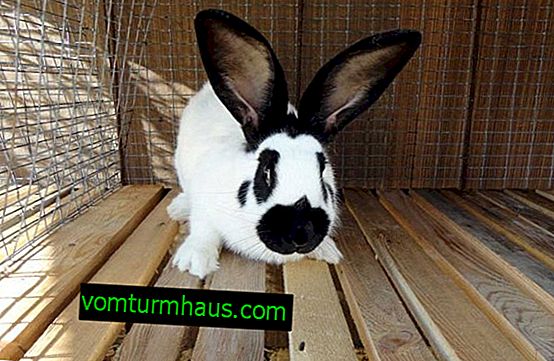