Average yield of cucumbers and characteristics of the best varieties

Cucumbers, being a precocious and productive culture, nevertheless, their productivity varies greatly depending on the variety, place of growth and quality of care. The best cucumber varieties for the greenhouse and open ground and their care will be discussed in the article.

How many cucumbers on average can be collected per 1 m²

Did you know? Cucumber is a leader among foods with minimal nutrition. With its 150 kcal present in a whole kilogram of the product, it is included in the human diet solely due to its high and original taste, as well as nutrients.

In addition, the yield of cucumbers in greenhouses, in turn, is influenced by many factors in the form of:

First on this list is the correct choice of cucumber. It is the varietal qualities that sharply affect the yield of a given crop. Therefore, its average indicators in greenhouses fluctuate between 25 and 50 kg with 1 m². In the open field, these numbers range from 8 to 12 kg with 1 m². Currently, breeders have bred a large number of cucumber varieties that differ in yield, size and shape of the cucumber, its ripening speed, taste, the way of pollination of flowers, the shape of the bush and many other factors. Some are bred specifically for greenhouse cultivation, others are designed for open ground.

Therefore, speaking about how many kilograms of fruit can be removed from 1 square meter, from 1 ha, from 1 hundred parts, from a bush, per month, in the winter, it is necessary to specify the place of growth of cucumber culture, since, as already mentioned, m² in open ground cannot compete in yields with m² in a greenhouse.

Did you know? Cucumbers are leaders among other cultures by the duration of human consumption - almost 6 thousand years.

In greenhouses, in the sense of productivity, cucumber varieties, represented by:

In the open air, the most popular cucumber varieties represented by:

How to grow cucumbers

Even with a successfully selected cucumber variety, the final result still largely depends on the competent cultivation of the crop.

Cucumber plants have a rather weak root system, which is easily damaged when the soil is loosened, and when the soil temperature drops to + 13 ° C, it can die at all. There are several ways to increase the root system of cucumbers and strengthen it.

In the first method, you must:

Important! The best indicator of the moisture state of the soil under the plants is cucumber leaves. If there is a lack of moisture in the soil, then they acquire a dark shade and become brittle, and when there is an excess of moisture, they become pale green.

With the second method of strengthening the root system, you should:

During the strengthening and development of the root system in a third way, you need:

As a result, the third row of additional roots will grow on the main stem of cucumber seedlings, which will significantly strengthen the plant and increase its productivity. Seedlings planted in the soil must be watered only after a few days after acclimatizing it in a new place. But after this, the cucumber bush requires constant moisture in the soil, which, however, should by no means reach overmoistening. Especially increases the need for moisture in the plant during the formation of the fruit.

It is best to water the plants in the morning or in the evening with warm, settled water. It is recommended to combine watering with fertilizing fertilizers. It helps to maintain optimal temperature and humidity conditions in the soil, mulching with the help of hay, straw, overripe sawdust.

Find out in more detail how to water cucumbers in the greenhouse correctly and how often.

During the growing season, cucumber plants require up to 5 fertilizing with organic and mineral fertilizers: During the cool summer, the plant has problems with the absorption of nutrients from the soil. And then foliar top dressing comes to the rescue. Usually it is carried out with the beginning of flowering, with the onset of fruiting and with a decrease in the fruiting activity. Plants are saturated with nitrogen using urea, which in the amount of 35 g, 25 g and 12 g is dissolved in a bucket of water and used in the first, second and third feeding, respectively.

At the beginning of flowering, the cucumber bush also needs potassium, phosphorus and manganese, which are delivered to plants using foliar feeding with a mixture of 35 g of superphosphate and a bucket of water, as well as 10 g of boric acid and 15 crystals of potassium permanganate dissolved in 1 liter of water. Foliar top dressing is carried out by spraying solutions on the leaf surfaces of the bushes.

Important! Despite the usefulness of foliar dressing, it is not able to replace the root one and therefore serves only as an auxiliary, and not the main type of fertilizer. The yield of cucumber culture, directly depends on the plant variety and the place of its growth, ultimately rests on human activity, which alone can put an end to the struggle for the crop. 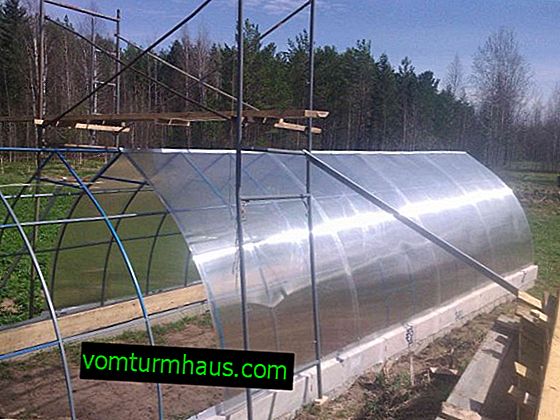 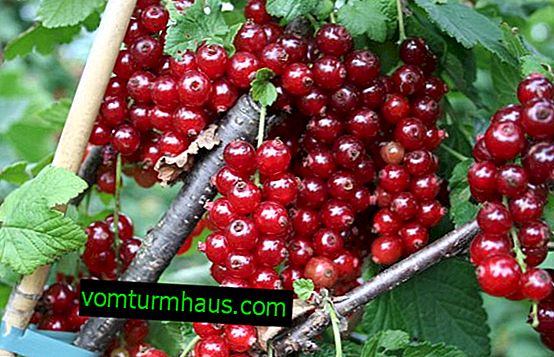 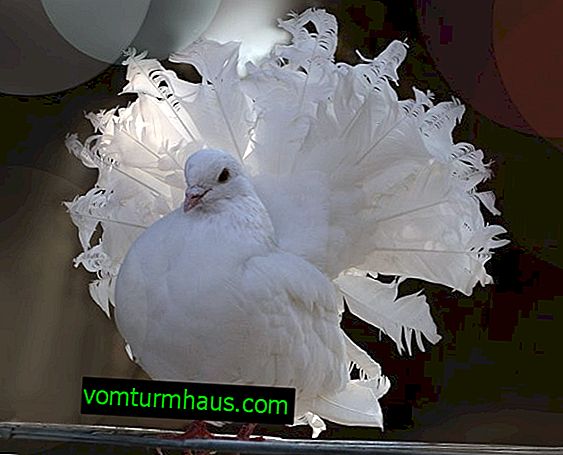 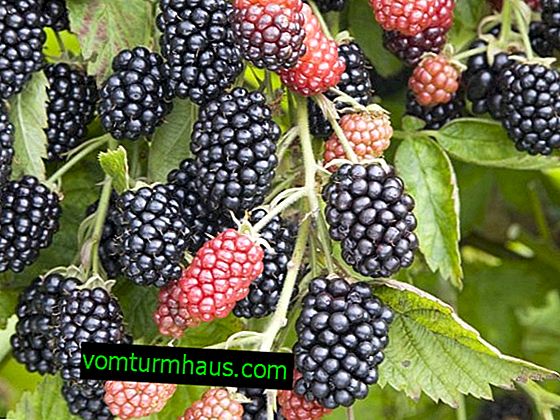